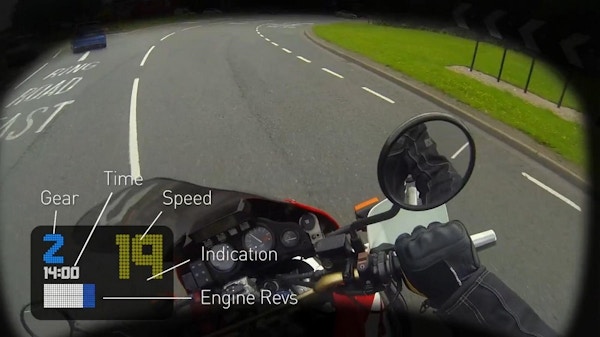 Following on from our hugely successful campaign that recently closed which unfortunately could not be over funded at that time. Working with Seedrs we offer up a new campaign for those who missed the first one. 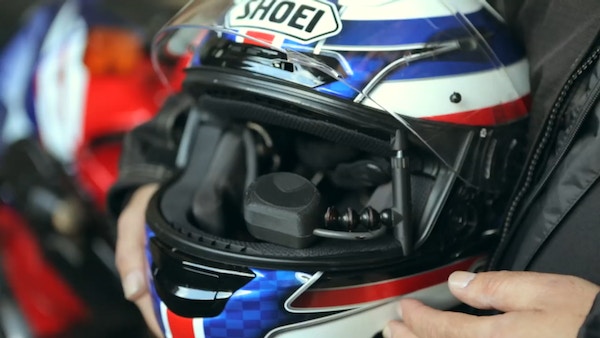 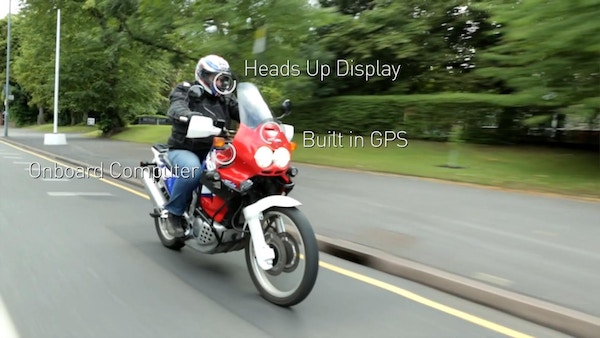 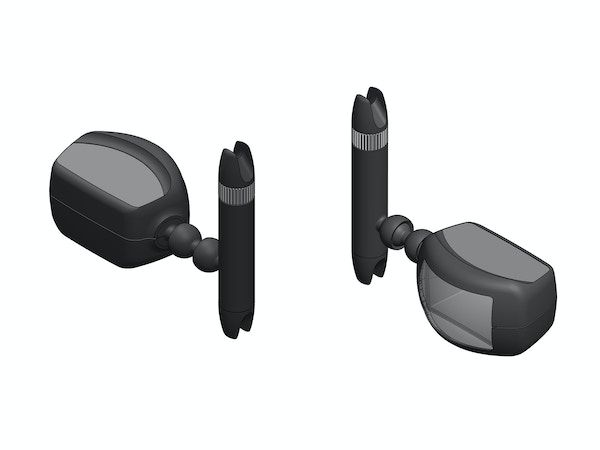 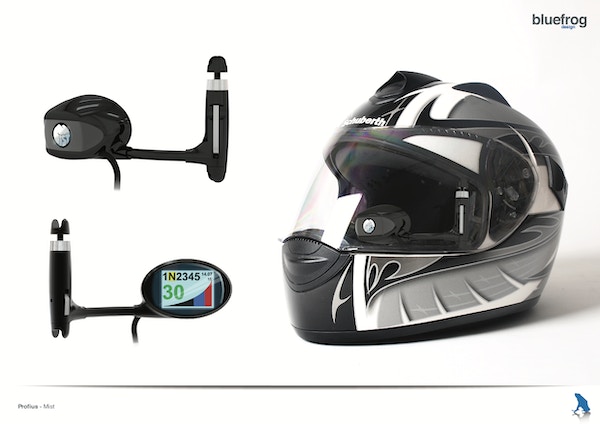 To access the Bike HUD team biographies, including current ownership