As Bloody Mary obsessives, we launched Bloody Drinks with the aim of becoming the first brand to take ‘ready to drink’ versions of our favourite cocktail to the UK mass market. Just over two years later, we’ve built a loyal community of direct customers, become the only Bloody Mary RTD on major supermarket shelves, and we’re making inroads in restaurant chains and pub groups. This is the start of something a bit Bloody special, and we’d Bloody love for you to join us. 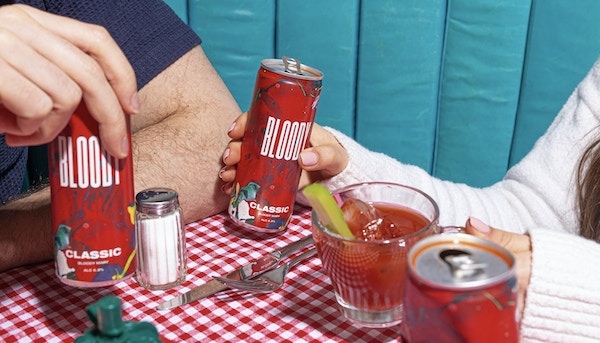 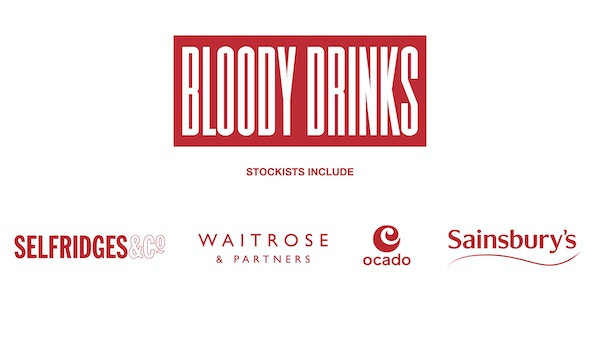 Despite pandemics and lockdowns, we’ve had some wins we’re really Bloody proud of:

• Grew the Bloody Family (our D2C community), with online sales up 286% from last year

And with exciting conversations now progressing with airlines, hotels chains, and the UK's biggest pub groups, we’re only just getting Bloody started. 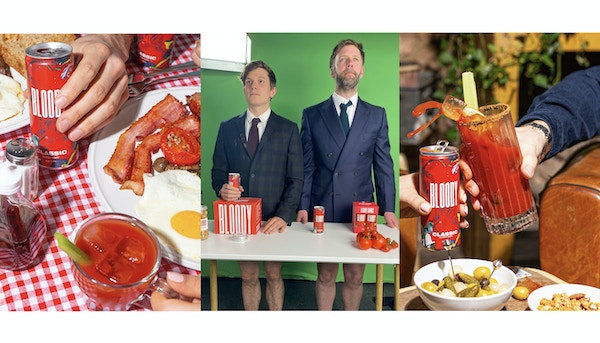 We currently have four main sectors which generate revenue, with a 5th (international) to come… 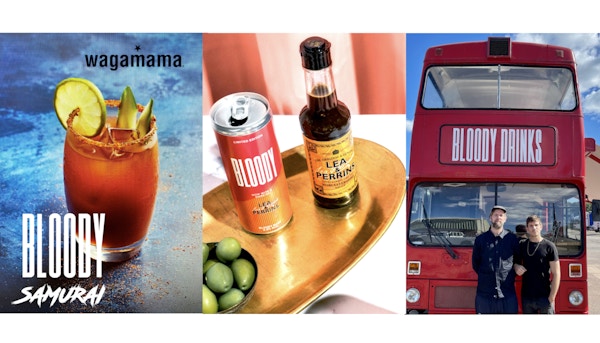 Our business is in a rapid growth phase, and your investment will be used for

• Supporting our supermarket listings online and instore, alongside our first targeted billboard campaign

• We’re looking for ambitious individuals who share our values and energy to come and join our team. Our first new hire will be a National Account Manager with a focus on retail and grocer, followed by a NAM for “out of home” drinking.

• Rapid growth in distribution and sales mean production has had to scale rapidly too; some funds will be used to keep cash flow strong during sell-through in new accounts. We’re also developing and launching three new products; a vegan friendly Bloody Mary, a non-alcoholic Bloody Mary, and our very popular Bloody Samurai. 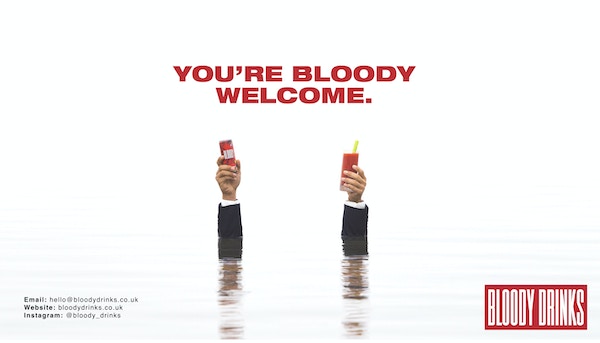 The company has a £30,000 loan from one of the founders which doesn't accrue interest and will be repaid from revenues when the business is in a position to do so.

The funds from this round will not be used to repay this loan. 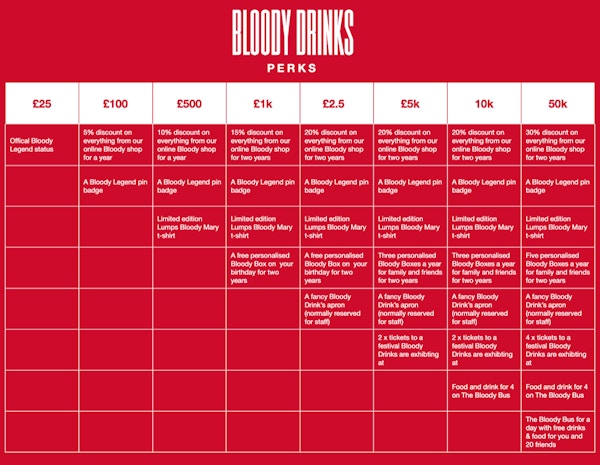 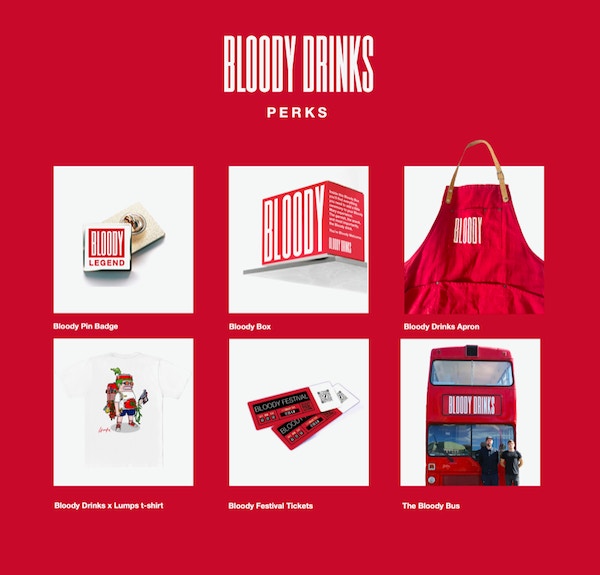