We intend to create a complete series of curated lifestyle apps for discovering the best on offer in London, New York and further cities to compliment our existing apps.

We are raising seed funding in order to embark on a more aggressive plan of development involving more products in more cities. 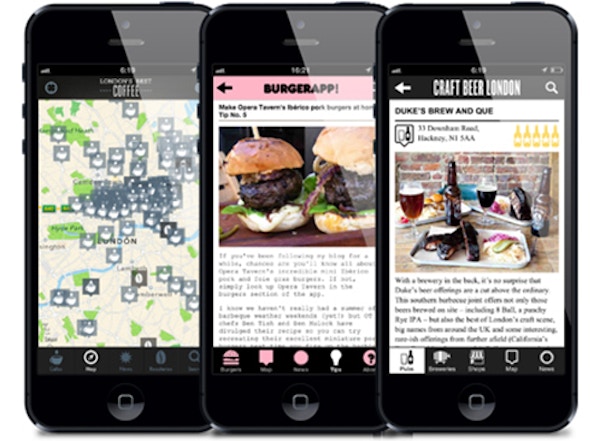 We aspire to lead people to the finest establishments in the world, whether they be cafes, pubs, restaurants, shops, galleries and beyond. We have identified niche markets that understand the limits of crowd-sourced content, and want expertly curated guides in an attractive, clutter-free environment. With our commitment to quality, authenticity and design, we've developed a strong sense of trust with discerning urban consumers.

We are currently working on a new app scheduled to launch this spring called London’s Best Cocktail Bars. We’ll follow this with London’s Best Wine Bars and the London Cycle Guide. All of the apps will be accompanied by new maps which not only help to market the apps within associated establishments, but are profitable in their own right.

We are working towards complete coverage of London with our apps, maps and improved online products. During this period, we will explore new cities to cover, in our quest to become the recognised global leader in contemporary city guides.

Our apps have been favourably reviewed in the New York Times, the Sunday Times, Time Out, Vogue, Mashable, National Geographic Traveller, Cool Hunting, The Evening Standard, Forbes, Esquire and elsewhere.

Apple has often featured these apps in the App Store, including its annual Rewind (naming London's Best Coffee a top five lifestyle app of the year), and the following editorial categories: Editor's Choice - All Time Favourite Apps, Apps for Foodies, Visit London, and more. Two of our apps are currently featured as Recommended Restaurants & Bars apps.

We also publish a series of printed maps and have secured wholesale accounts at leading shops across London. 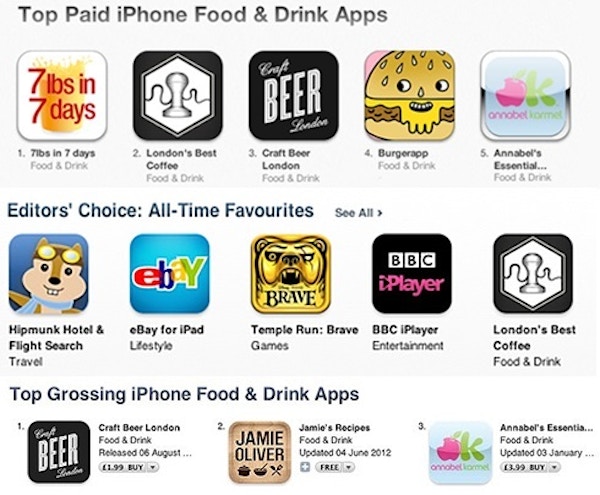 We are currently exploring monetisation strategies involving sponsorship and advertising.

Beyond sales revenue, the future for the apps may involve loyalty programmes, in-app wallet functionality, advertising and sponsorships, paid featured placements, or a combination of these. 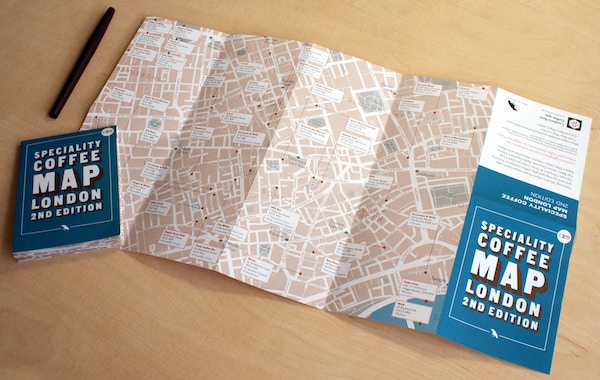 The proceeds raised will support the production and marketing of new products, including:

More time will also be allocated to marketing and building brand awareness. 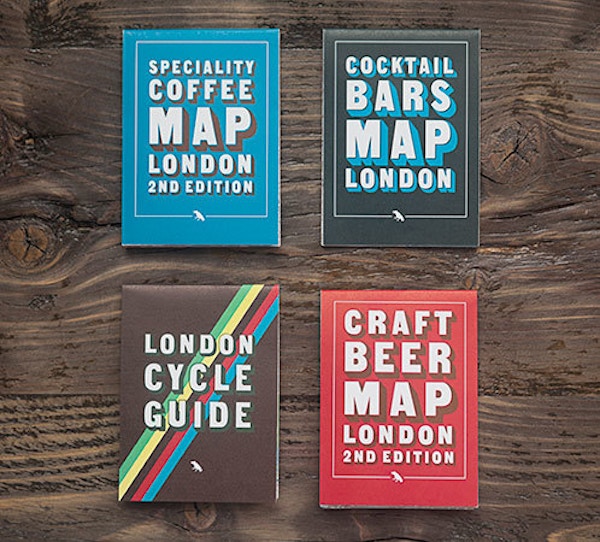 Our target audience is every smart phone owner who wants to make the most of living in or visiting London and New York. As our company expands into new cities, our audience grows. Equally as our product range grows within cities, we add further users.

More specifically, our target audience is urban dwellers aged 18-35 whose interests include food and drink, travel, computers and electronics, and sport.

We target these users by focusing on communities surrounding subcultures. Our focus on niche markets, such as craft beer and specialty coffee drinkers, have allowed us to play a central part in these quickly expanding communities and provide them with a leading guide. We will continue to target similar communities and work with their leading writers and exponents.

There are a number of publishers with apps that touch upon these general areas, but none that we feel provide our focus on specialty products or our flexible approach. Among these are Phaidon with their Wallpaper Guides, Goop City Guides, Not For Tourists and Random House with their Good Pubs Guides. We feel these apps attempt to cover too broad a scope, often have stale content, reflecting their mentality of releasing annual guidebooks, and none have kept up with the technology available (for example, none have been updated for iOS 7), thus opening the market to start ups like ours. We add and edit content constantly. Ensuring new places are added and details are updated. This way we stay ahead of the competition and provide our users with a city guide that constantly improves with time.

Our focus thus far has been on building a core user base and establishing ourselves as leaders in the field. We currently reach over 50,000 users with our apps and we have a strong social media presence with over 20,000 active followers on Twitter alone across our app accounts. We've reached these numbers via word of mouth recommendations and without any spend on advertising or marketing.

Our London apps regularly feature in the top ten selling food and drink apps in Apple's App Store. We outsell competitor apps produced by both established publishing companies and celebrities. For example, both Craft Beer London and London's Best Coffee spent over 90% of all of 2013 as top 25 selling paid food and drink apps in the UK.