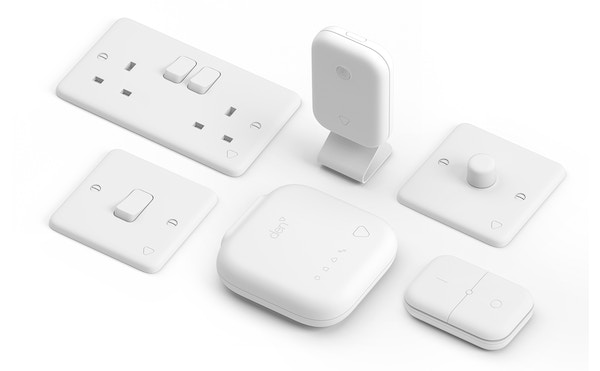 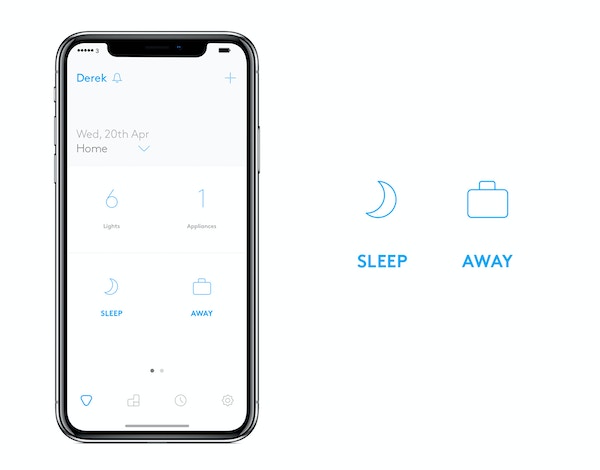 - Receive a notification next time you forget to turn your iron or hair straighteners off.
- Receive a notification if a loved one hasn’t been active for a worrying amount of time.
- Next time your child stumbles out of bed in the middle of the night on their way to the toilet, Den’s occupancy sensor will automatically activate your lights to keep them safe.
- Elderly/disabled can control their light switches and plug sockets remotely, reducing the amount of movement required.

- Your lights can automatically flick themselves on and off when you're away, giving off the impression your home is occupied to help prevent burglaries.
- If we detect activity or motion in the house while you're on holiday, we can send you a notification to let you know

- No more arguing over whose turn it is to turn off the light before bed
- You can reposition a switch that was previously in a hard-to-reach spot
- Works with Alexa: you can use voice to command the Den products - We've partnered with a manufacturing firm in China. We began producing tooling in December 2017, conducted our engineering pilot run in January 2018 & pre-production run in February 2018. Mass production is scheduled to begin in April with products expected to be available to the public early May 2018.

- To date we've raised £3m+ in funding via Seedrs, making Den the most overfunded campaign to exist on Seedrs and making our founder Yasser Khattak the youngest to raise funds on the platform 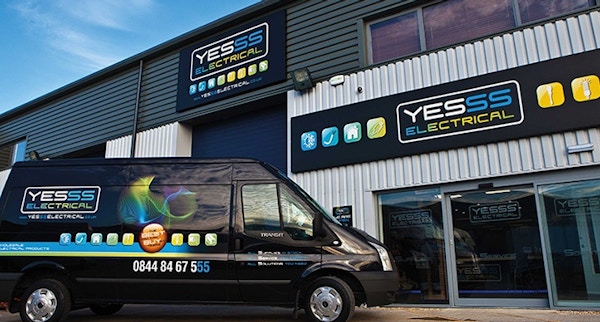 2) Subscriptions: our iOS and Android app will be completely free for the first 6 months, we will then charge £1 per month for particular premium features. 2) Existing demand for connected/automated systems.
- This is already a proven market, which is growing rapidly - The global market is generated £61b in 2016, which is expected to grow to around $460b by 2019, meaning there's a huge opportunity. 30% of people plan to buy a connect device.