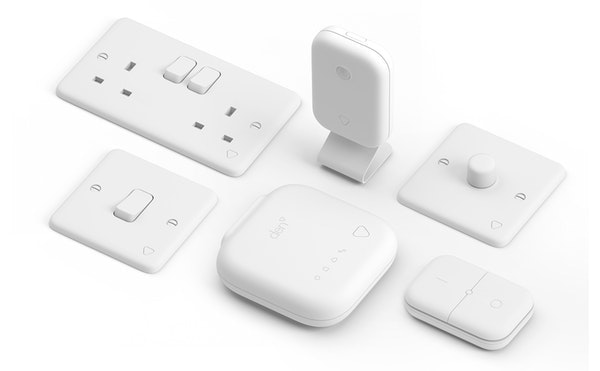 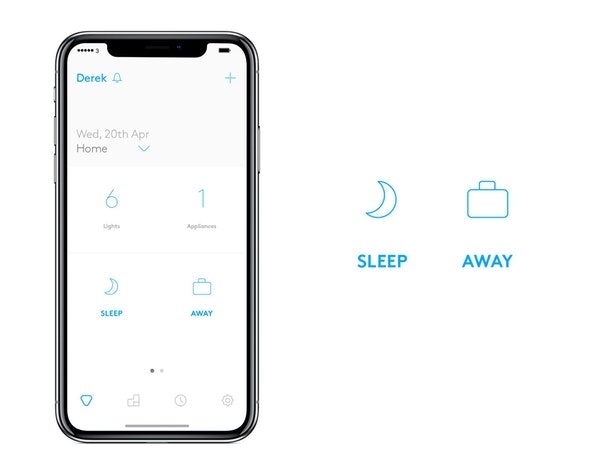 Leaving appliances on standby amounts for up to 16% of our energy bill. In the UK alone, we're wasting £1.3b in energy every year, which is enough to power almost 2.5 million homes.
- Sleep & Away: Turn off all your chosen lights and appliances before going to bed or leaving to go to work, with one simple tap.
- Monitor how much energy your lights and appliances are using in real time, making sure no energy is being wasted.
- Connect up an occupancy sensor to our switches within seconds, without the need of an electrician; so your lights will only be on when they need to be.

- Forgot to turn off? Next time you forget to turn off your iron or hair straighteners, you will recieve a notification letting you know, and if you don’t reply to the notificaiton the Den Socket Outlet will turn itself off - preventing a fire hazard!
- Next time your child stumbles out of bed in the middle of the night on their way to the toilet, Den’s occupancy sensor will automatically activate your lights to keep them safe.
- Elderly/disabled can control their light switches and plug sockets remotely, reducing the amount of movement required.
- Receive a notification if a loved one hasn’t been active for a worrying amount of time (coming soon)
- Automatically turns off your Den Socket Outlet if pulling more than 13A to prevent fuse blowing or appliance catching on fire! (coming soon)

- Appear as if you’re home: your llights can automatically flick themselves on and off when you're away, giving off the impression your home is occupied to help prevent burglaries.
- If we detect activity or motion in the house while you're on holiday, we can send you a notification to let you know

- No more arguing over whose turn it is to turn off the light before bed
- You can reposition a switch that was previously in a hard-to-reach spot
- Works with Alexa & Google Home: you can use voice to command the Den products
- “Alexa, I’m Home” Tell Alexa (or Google Home) that you’re home and she will turn on all your chosen lights and appliances. 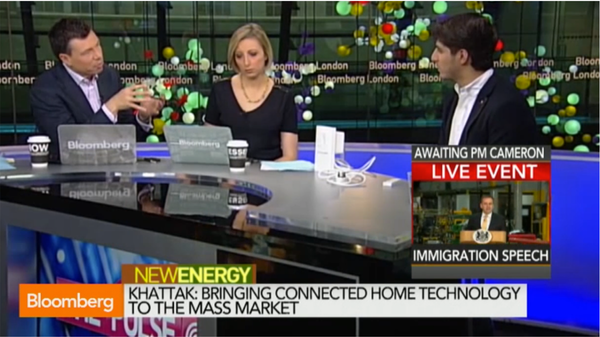 - Den will be featured on The Gadget Show, alongside the Nest Hello Doorbell! It will be aired on the 14th of December at 7pm on Channel 5!

- When we launch products in January, our products will be purchaseable from Amazon, the Den website and select YESSS Electrical, CEF, Edmundsons, BEW and Electrical Centre branches. We plan to start selling through retail stores in late Q2 2019, for example in Currys and Argos with whom we have already started discussions.

- Homebuilders: Inspired Asset a homebuilder in the UK provided us with a letter of intent, commiting to installing Den products in 250+ homes annually: and we are currently in talks with Berkeley Homes, Taylor Wimpey, Crest Nicholson and various other homebuilders who we plan to close deals with early 2019 after providing them with product samples upon launch.

- We've partnered with a manufacturing firm in China. We began producing tooling in December 2017, conducted our engineering pilot run in January 2018 & pre-production run in February 2018. Since then we have conducted various pre-production runs, improving the products each time. We are now making final improvements and will begin shipping products to customers w/c 7th January 2019.

- We’ve passed all of the British Standard regultory safety approvals and have the certification to legally sell our electronic products in the UK.

- To date we've raised £5m+ in funding via Seedrs, making Den the most overfunded campaign to exist on Seedrs and making our founder Yasser Khattak the youngest to raise funds on the platform 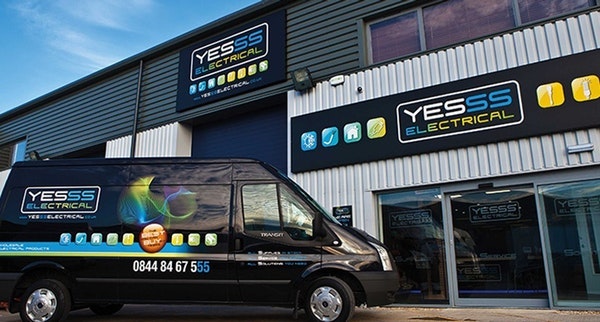 We will be selling our products at the prices shown below:
– 1 gang light switch, RRP £39.95
– 2 gang light switch, RRP £49.95
– Single plug socket, RRP £49.95
– Double plug socket, RRP £69.95
– Occupancy Sensor, RRP £34.95
– Remote, RRP £29.95
– WiFi Hub, RRP £79.95
2) Subscriptions: our iOS and Android app will be completely free, however we are exploring the opportunites to charge a small subscription fee in the future (£1 to £3 monthly).
3) Data: Long term, we plan to generate additional revenues by monetising the data that our products will be capturing. (Google acquired Nest, the smart thermostat for $3.2b; one of the main reasons for this was due to the data that could be captured from their thermostat) To access the Den team biographies, including current ownership