Hectare is a UK leading agricultural marketplace provider - disrupting out of date trading processes that haven’t changed in hundreds of years and revolutionising the way farmers do business through two online platforms, SellMyLivestock and Graindex and a dedicated funds transfer system, Farmpay. 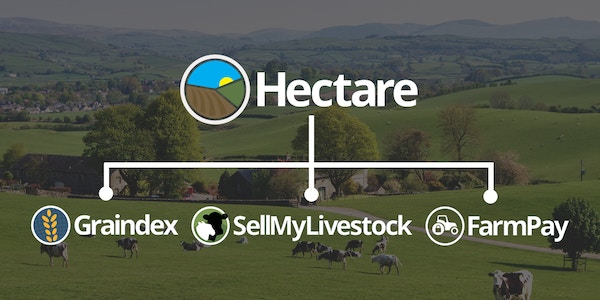 Like most countries, trades in the UK often take place through traditional and inefficient practices such as physical livestock auction marts, or numerous phone calls to brokers and middle-men. On a typical beef carcase, for example, transaction costs represent a material % of total sales value.

Our platforms enable farmers to trade directly with one another and directly with some of the world's largest buyers of agricultural products in a way that's simple, transparent and secure.

Our solution tackles the following problems:

We believe that new technologies have, until now, only been available to major players so value-drivers are not accessible or used.

Middle-men benefit from opaque pricing therefore value is destroyed when margins are already tight. The transparency we offer changes this. 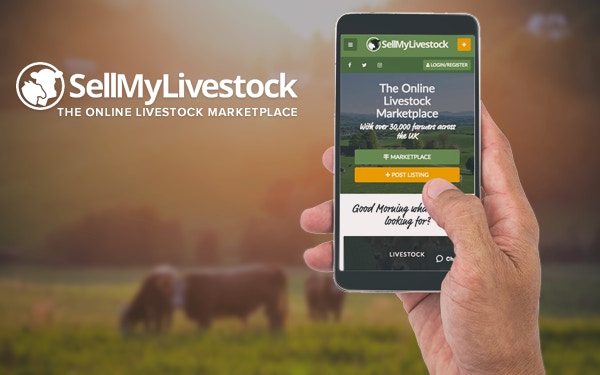 - It is a leading digital marketplace in UK for livestock and combinable crops. Jointly these sectors have a UK transaction volume of an estimated £15bn a year.

- It is delivering a compelling value-add proposition to the UK’s 150,000 farmers by reducing transaction costs by up to 90% (based on management assumptions).

- The average listing value has doubled in the last two years; farmers are committing more volume and higher quality stock to both our platforms.

- Both platforms have users at the top and bottom of the production scale. Major clients include Glencore and COFCO, while in the livestock sector all the major breed organisations have dedicated portals. The UK’s sheep farmer of the year is a big fan.

- Members are drawn evenly from across the UK. We have registered members in every county in the UK, from Cornwall to the Highlands of Scotland.

* Based on unaudited management accounts. 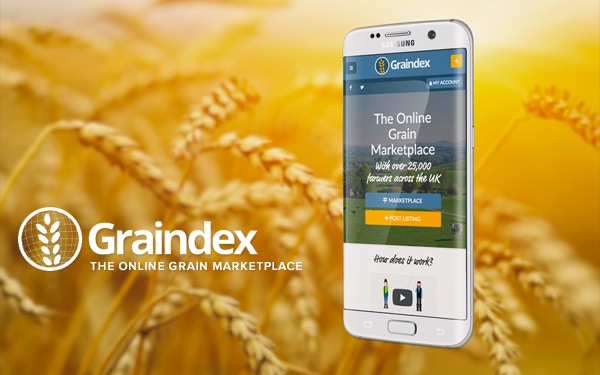 From the start we had three priorities:

We also set a target of registering 1:5 of the UK’s farmers before monetisation of products begun - we have now achieved this.

The potential revenue stream we are most excited about is FarmPay, which has just launched (Jan'18). FarmPay secures transactions and allows farming data to flow. The service charges 2%, well below the commission figure typically that we have observed in traditional markets. We believe this is an attractive saving for the UK’s hard-pressed farmers even without taking into account the platform’s other efficiencies and savings.

On farmer to end-user trades, the maths is simpler. Depending on commodity we intend to take a flat fee per unit. For example, livestock being sold into the supply chain will take a fee per head, while grain will be charged per tonne. From Sep-Nov ‘17 we asked every seller who used the site whether they were now ready to pay for our service and 73% said yes. 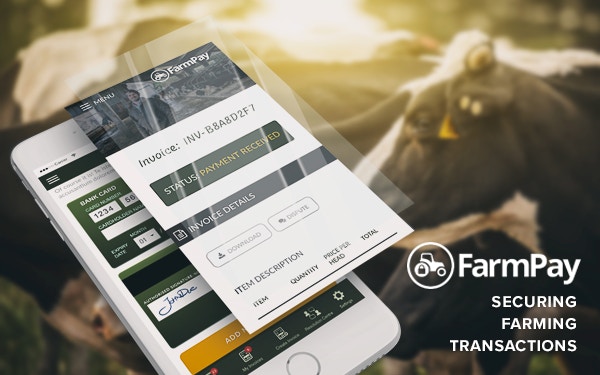 Spending will be focused on consolidating our lead as the UK’s ‘go to’ agricultural marketplace. We intend to achieve this by:

- Marketing of products and new revenue streams such as FarmPay should take up 30% of the investment from this round with creative campaigns planned throughout 2018.

- Product development will remain at the heart of Hectare’s focus, also absorbing 30% of the funds. A suite of new features, including an overhaul of mobile apps, are already in train.

- We’ll add user engagement resource and are also in early discussions with an experienced business executive, with an impressive background and recent start-up experience. We expect this and other fixed cost to take up 35% of the round.

The remainder of the funding will be spent on exploring international opportunities. We have received enquiries from around the globe requesting our services. This will require desk-based research and analysis to determine our next step. 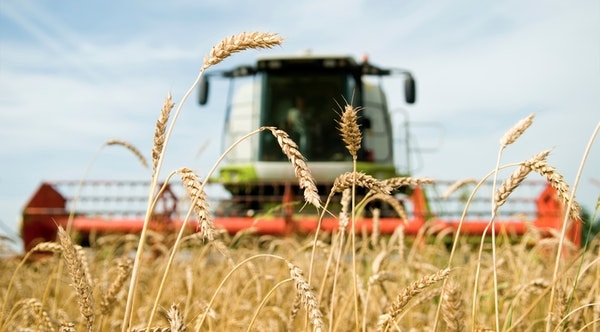 In the UK, approximately 150,000 individual farm businesses between them sell over £8bn of grain and livestock, and buy a further £8bn of farm inputs annually.

There is no typical user. A farmer can take many different forms; from the major arable farmer with over 10,000 hectares (100 square kilometres) of arable farmland to a lowland sheep breeder with just a handful of sheep. All will at some point in the lifecycle of their products, need to trade with other farmers or sell their produce into the supply chain.

We believe there is huge potential for growth in a global sector estimated to be worth over $2.4 trillion (2015) and potentially millions of users, who want to drive out costs in an increasingly competitive global market. We do this by making markets more transparent, providing better information and market intelligence for our users and cutting out intermediaries who erode value and obscure market signals.

Agricultural commodities such as grains and meat are amongst the most traded markets in the world. Yet individual farmers often lack the means to access these highly liquid and competitive markets themselves. They act through an expensive and opaque chain of intermediaries, aggregators and brokers, and usually lack critical market information. At the same time, the cost of transactions remains high. We believe online trading is rapidly revolutionising this market, while the recent roll out of high-speed rural broadband has removed the last major barrier.

There is a common perception that farmers are slow to embrace change. While this may have some historical truth, the reality today is that farming is becoming increasingly competitive and cost-conscious as end-purchasers (predominantly supermarkets) drive down prices to consumers. We believe proposed changes to UK agricultural support from Government post Brexit, are likely to further this trend. 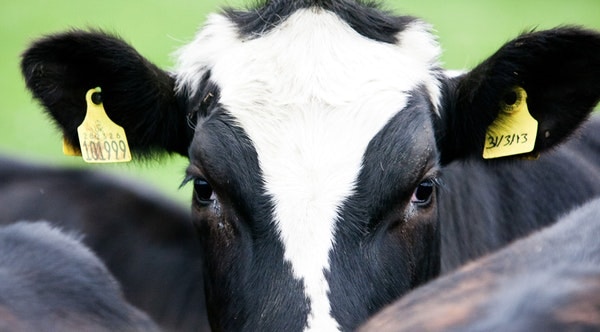 Since the launch of the first platform in June 2014, our user base has grown to ~30,000. At the current rate of marketing spend we would conservatively expect to achieve in excess of 50,000 (1:3 UK farmers) by Jan’19. On top of this, we have ~35,000 followers on social media and use this daily to drive traffic.

We have seen a direct correlation between personal interaction and throughput. Patrick Bidwell joined in Sep’17 and since his appointment grain trading volumes have grown 459% (based on unaudited managemen numbers). With the top ten grain traders in the UK registered as buyers, the focus is on messaging to growers that this is the ‘easiest and fastest way to ensure they are getting the best price’.

There is, to our knowledge, currently no direct digital competition in the UK. There have been two entrants in the livestock sector which both failed to gain traction with farmers and have ceased trading. We believe our growth and traction to date would deter any new entrants.

A significant factor in Hectare’s progress is its independence from existing industry players. Any potential competitor would almost certainly need to exhibit similar neutrality.

In our view the key milestones achieved so far; market penetration, brand awareness, strategic partnerships and engagement make it difficult for competitors to enter the market.

We believe the significant progress we have made to date, investment in and roll out of the products and the rise in users and engagement with them through multiple channels, makes it more and more unattractive for challengers to enter this space.