Profile
Health and indulgence are opposites no more. Oppo is a luxury ice cream that can be enjoyed guilt free.

Health and indulgence are usually opposites and are rarely in the same product. Everyone loves their favourite sweet treats but there is a downside - they’re bad for your health.

Oppo is not an ice cream company. We are a food-tech company. Our vision is for people everywhere to be able to indulge in to their favourite sweet treats without compromising their health. 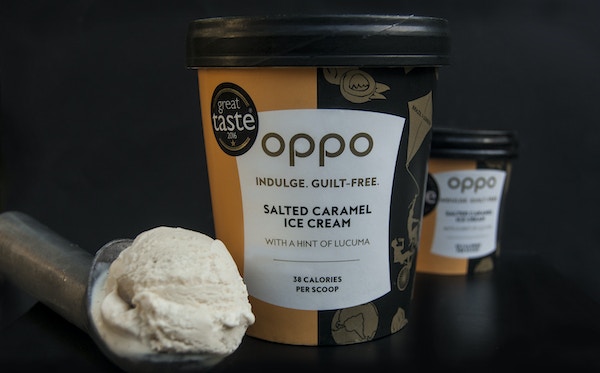 We believe food doesn’t need loads of sugar or calories to taste great, and we have demonstrated this by winning a Great Taste Award. We use science to achieve the impossible – true healthy indulgence. We believe Oppo is Europe’s first, to our knowledge, dairy ice cream which can legally be called ‘healthy’. 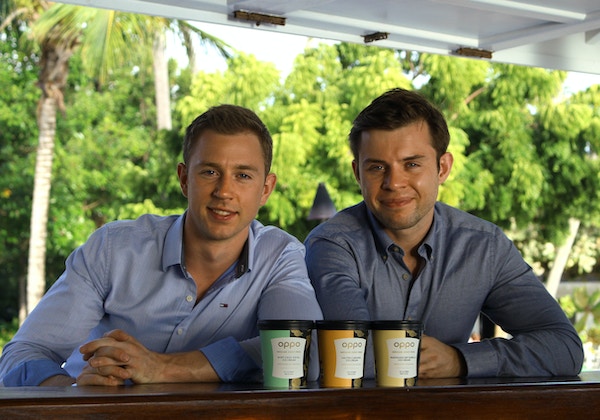 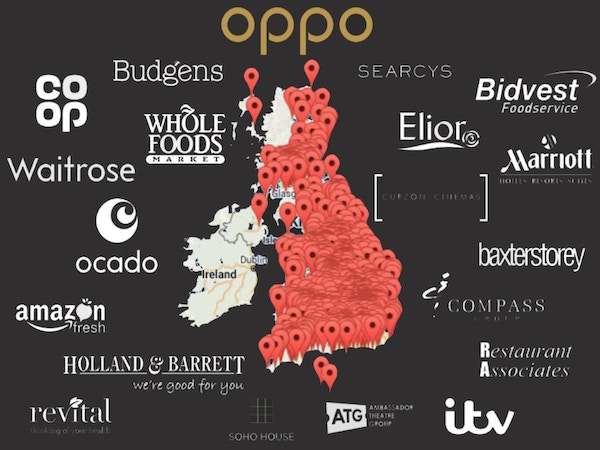 This investment round is being raised by way of a convertible instrument. They key terms that apply to the Oppo convertible are as follows:
► Discount – conversion at a 10% discount to the valuation set by a Trigger Event.
► This convertible does not have a valuation cap.
► Conversion is triggered by ("Trigger Events"):
◆ An Equity Fundraise – defined as the Company raising investment capital of at least £300,000 from one transaction or a series of transactions, in exchange for the issue of Ordinary Shares. The Seedrs fund raise does not count as a transaction;
◆ A Change of Control of the company (transfer of more than 50% of the share capital); or
◆An IPO – being a listing of the company’s shares on a recognised stock market or secondary market.
►Longstop Date is 24 months from the date of the convertible agreement.
If conversion has not been triggered by the longstop date shares will be issued on the longstop date at a valuation based on the lower of (i) a pre-money company valuation of £6,000,000; or (ii) the price for any share issued after the date of the convertible agreement. The convertible would also convert to equity at this price in the event of winding up or liquidation of the company.

The idea was born during an unofficial record breaking expedition brothers Harry and Charlie did in Brazil - travelling 1,000 km along the coast using kites.

They ran out of food, and turned to foods growing along the coastline. This sparked a revelation: natural ingredients can make indulgent food guilt-free. On their return, Charlie quit his job in sales at Diageo and started turning this philosophy into a product. 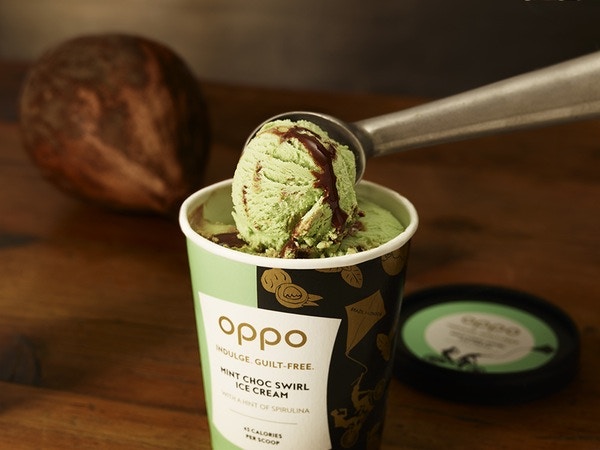 It took 25 months to create Oppo. 3 factories, 2 Government Innovation and Growth Grants, a Santander competition grant as well as York University ‘Proof of Concept’ grant. From conception to realisation, product was king. There is no compromise in flavour and texture in comparison to traditional ice cream.

• Beat total revenue for 2015 in first 4 months of year.*
• Raised £350,000 on Seedrs. Investors included Tennis World No.1 Andy Murray.
• Received coverage in The Times, The Telegraph, The Mail, The Sun, BBC World News, CNN News = exposure to an average of 2m+ people every month over the last 7 months.
• Launched into Amazon Fresh, Picturehouse Cinemas and Ambassador Theatre Group.
• Built social media followers to 35,000 and newsletter subscribers to 39,000.
• Won Great Taste Award for Salted Caramel with Lucuma.

• Launched into 500 Co-Op, 100 Budgens stores and 220 Holland & Barrett stores.
• Launched into Bidvest: we now have 46 hospitals, 18 schools and 498 independent stores with them.
• Named the Guardian’s Start up of the Year 2015 and won the Healthy Food Guide Award.
• Became a core listing in Whole Foods Market.
• Raised £300,000: believed to be the world’s fastest food company to reach target using equity crowdfunding and the most over-subscribed Seedrs campaign at the time.
• Sold into England Cricket, GB Gymnastics, and Premier League Football.
• Accompanied PM David Cameron to Milan to showcase the best of British innovation and meet PM Renzi.
• Won Compass ‘Ideas Works’ competition.

This means there is no need for Oppo to invest in equipment or distribution capability. The business can easily scale with demand. 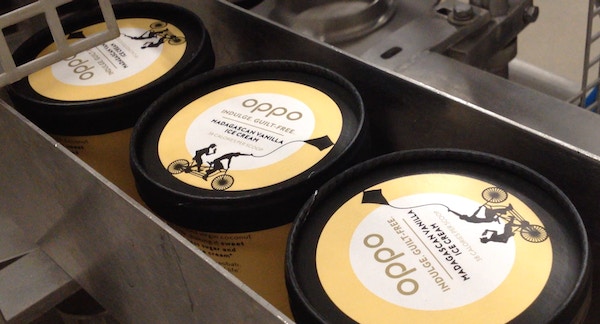 This convertible will help to finance the considerable growth we are seeing with Oppo prior to a larger raise in late 2017.

This is an exciting time to be involved with Oppo.

We have validated the product and the market, built a high performing team with good relationships with suppliers and customers, and have significant traction to accelerate progress.

In the next 12 months we are focusing on gaining more listings in retail and wholesale accounts, developing the brand and packaging, launching marketing campaigns to drive sales, creating new flavours and new products, and developing export opportunities in the UK and further afield.

Our vision is for people everywhere to be able to indulge in their favourite sweet treats without compromising health.

We would love you to join us. 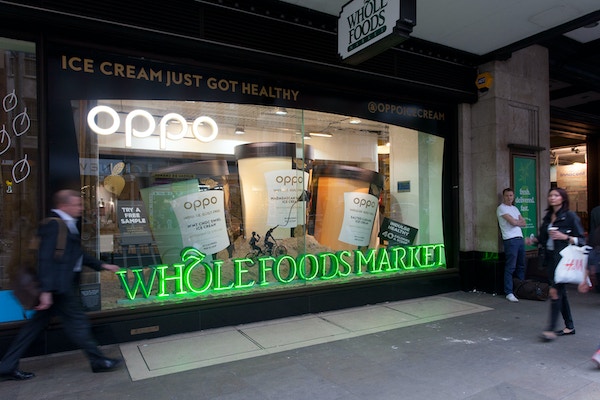 Demographically, our core consumer is a 25-50 year old professional urban / family female. She exercises every week. Together with her partner and children she loves ice cream, but worries about the sugar and calories. Oppo looks amazing because it offers the indulgence of luxury ice cream, with less than half the sugar of one of her child’s smoothies. 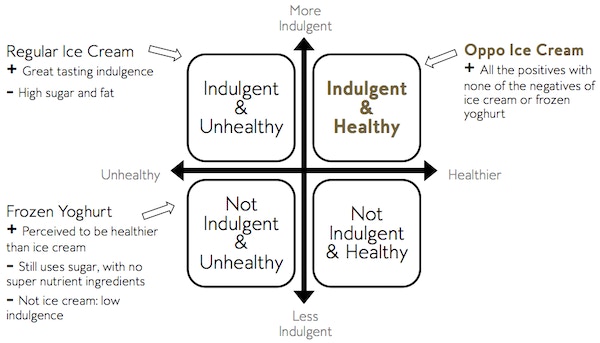 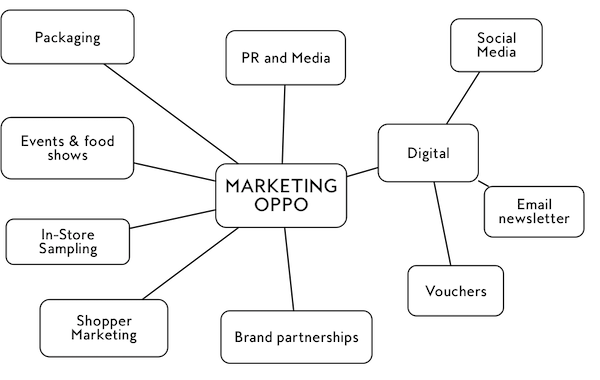 • PR: we have reached an estimated 15.9 million people over the last 7 months via national news features, food and lifestyle consumer print and digital press. Generating press remains a focus. January 2017 begins with #DontTaxHealthy, a piece of research launched to the national press, together with a signed petition to the government to cut VAT on lower sugar food and drink. We see Oppo as leading the charge for healthy indulgence in the UK and in doing so are generating press attention and driving awareness for the brand. 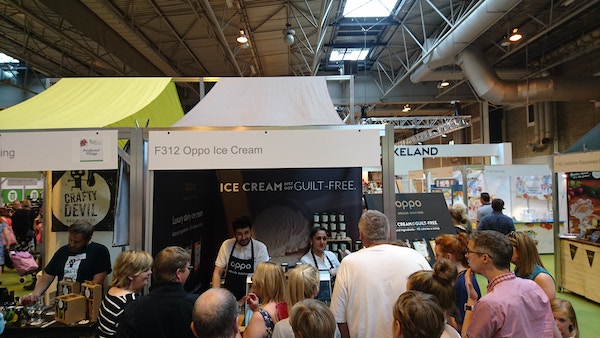 • Tasting is the best way to encourage purchase. We have sampled in highly targeted locations nearby retailers that are stocking Oppo and attended 18 food shows in the last 12 months, which we will build on this year.

• We have 21 Oppo ambassadors who are sampling in stores across the UK and driving sales in those stores. We plan to increase this to 40 regular ambassadors on the team in 2017. 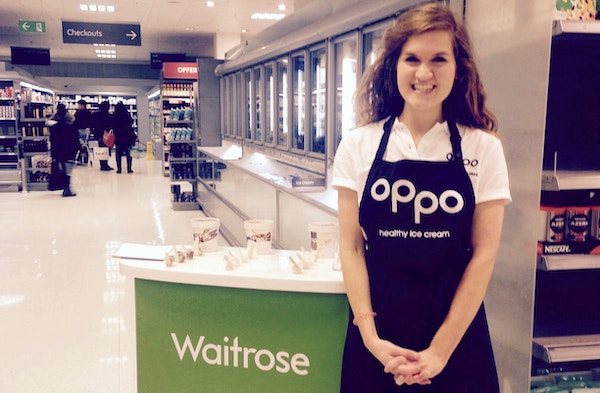 We have done what others have tried and failed to do: create a truly premium, indulgent luxury ice cream with 60% less sugar and calories than regular ice cream.

We have won awards and achieved good distribution. So far we feel that we have had fantastic success against our direct competitors. But we have our sights set much higher.

Our competitors are traditional ice cream companies like Haagan Dazs, frozen yoghurt companies like Yoo Moo, and non-ice cream desserts. We consider ourselves to be a better option all-round, the ultimate un-compromise. 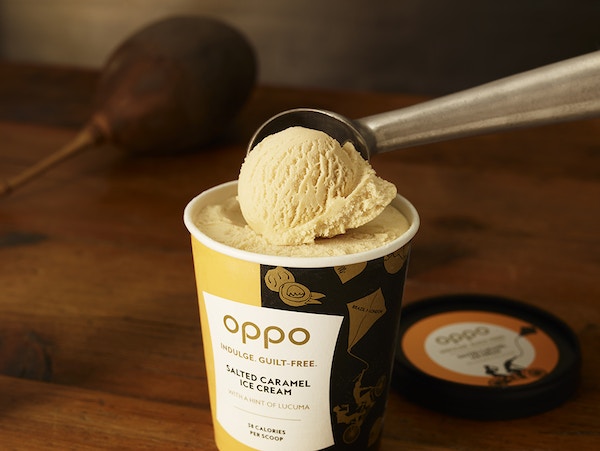