Profile
Changing the ad and loyalty space by building a gaming and voucher platform for brands and major cities. 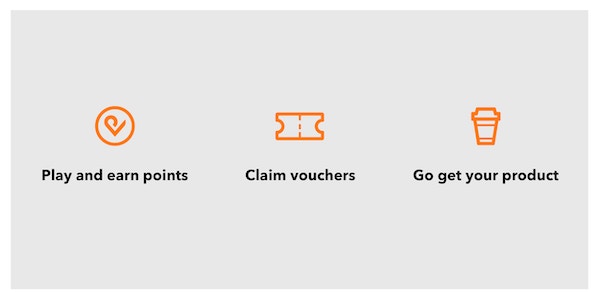 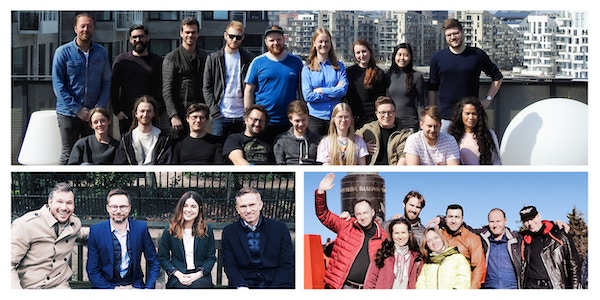 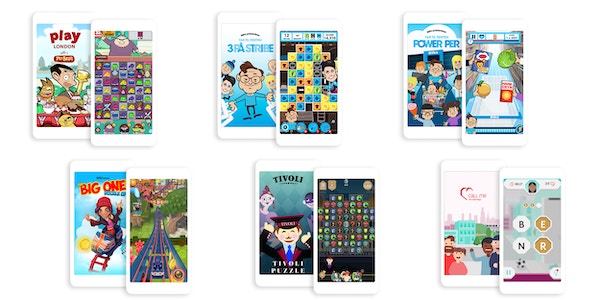 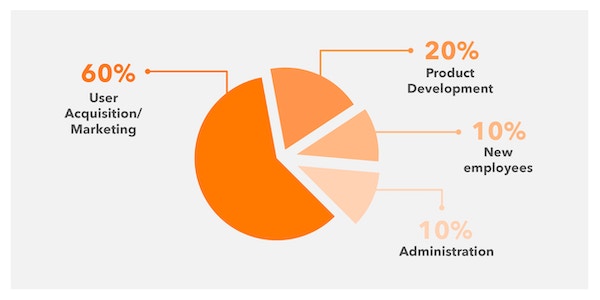 To access the Pointvoucher team biographies, including current ownership