QLASH is an Esports and Gaming organisation that brings distinct solutions to building communities for multiple different games and bridging traditional brands with this young generation.

Currently focused on Europe, mainly Italy and Spain, with an expanding presence in Latin America and MENA.

For the past 4 years, QLASH has focused on building a large community, strong brand and close relationships with massive brands such as AC MILAN, Sky TV, Red Bull, Viber, MARCA and Paysafe.

Over the last 6 months our focus has been the development of the QLASH Community App. It launched as a private MVP in November 2020 and has only recently become available in public. Early results are extremely positive as it’s already averaging almost 20k monthly active users, with over 1500 online Esports events organised. 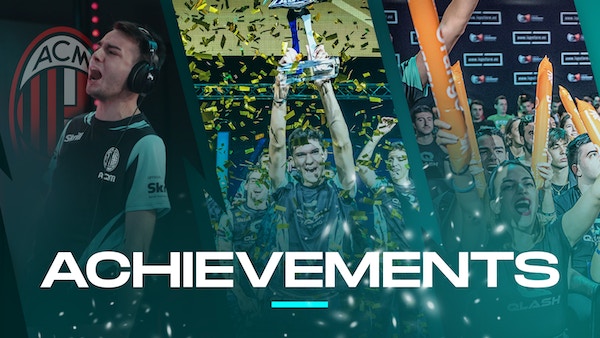 · Reynor is #1 StarCraft II player in the world 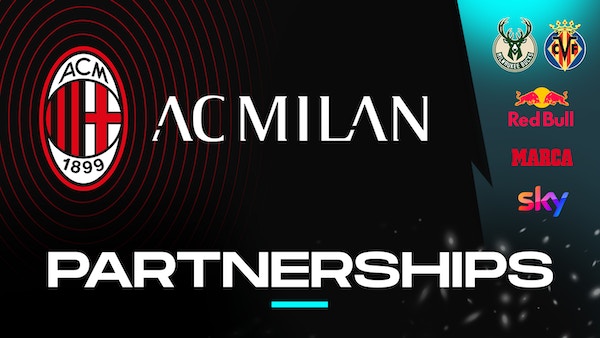 We’re very proud of our partnership with AC Milan to create the MILAN QLASH brand, with competitive teams in FIFA and Brawl Stars. We have a long term agreement to connect these QLASH Esports teams under one umbrella, competing and selling sponsorships together, targeting the aggregated fan base.

In the near future, we plan to organise special events to expose the interest around Esports to the massive AC Milan fanbase. We act as AC Milan's Esports arm, using our expertise in the industry to grow together.

QLASH also works hard on being the right partner for other large, international brands helping them reach the young Gaming and Esports audience. The club is constantly adding new brands to a list that already has some big names: Milwaukee Bucks, Villarreal CF, Marca (the biggest sports newspaper in Spain), SKY-NOW TV, Red Bull, and Viber, among others.

QLASH has some big names as investors and advisors. Former pro poker players Luca Pagano and Eugene Katchalov founded the club in 2017. After that, Phil Hellmuth and Daniel Negreanu, the 2 most famous Pro poker players in the world, together with PartyPoker Ambassador Jeff Gross and former PokerStars CEO Michael Hazel, all came on board as Investors with some as Advisors. 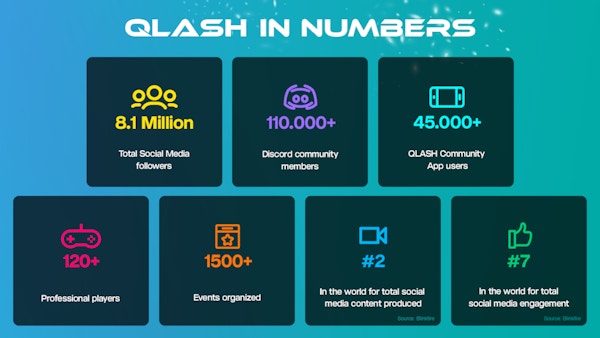 1. Competitive: QLASH earns a % of the prize pools that our players win in different Esports competitions. We also earn additional incentives from tournament organisers to participate in their events.

2. Sponsorship: Similar to the business model of traditional Sports teams, QLASH generates revenues by offering exposure on its jersey. More importantly, we also offer customised activations using talents we have under contract for unique events and digital campaigns.

3. Merchandise: Apparel that's either connected to our competitive teams and influencers, or to the unique events that we run.

4. Platform (planned): Allows us to evolve a B2B2C model by connecting all our initiatives with sponsors, partners, professional players, influencers, community members, events and content creation into one Flywheel business model. 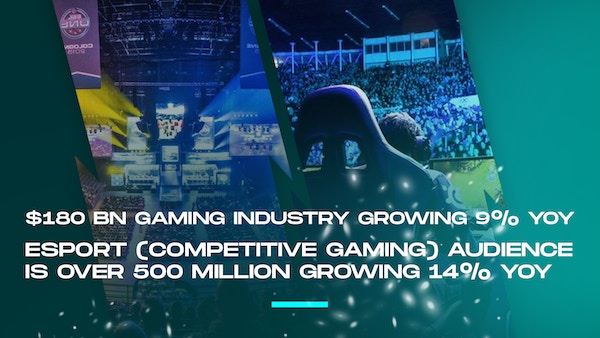 QLASH will distribute the proceeds of the round towards the following three avenues: 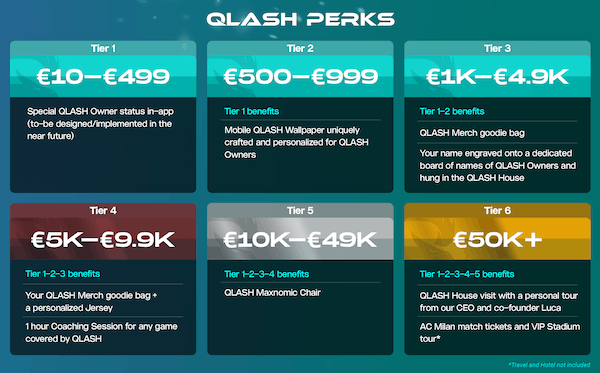 Please note, the real estate for the Qlash House is owned by LC Service - a Company 100% owned by one of the co-Founders of Qlash. A rental agreement is in place for use of the real estate with rent payable at 6,850 Euros per month to LC Service.

The company has the following two outstanding loans:

1. €500,000 loan from LC Service, a company 100% owned by a QLASH Founder. The loan does not carry any interest and is intended for repayment at a time when the company is in a cash flow position for repayment from future revenues.

2. €335,000 Founder's loan. The loan does not carry any interest and is intended for repayment at a time when the company is in a cash flow position for repayment from future revenues.