Profile
Ripple is a platform aiming to make clean energy ownership affordable and accessible for everyone. 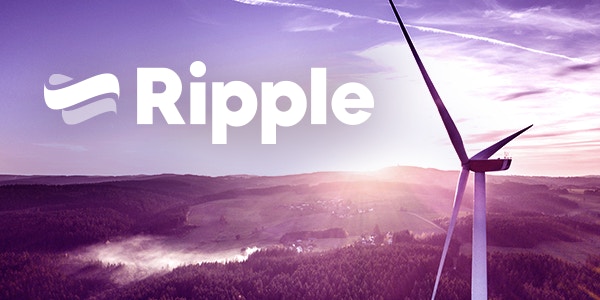 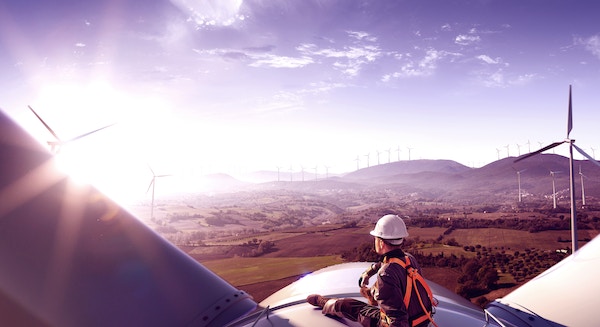 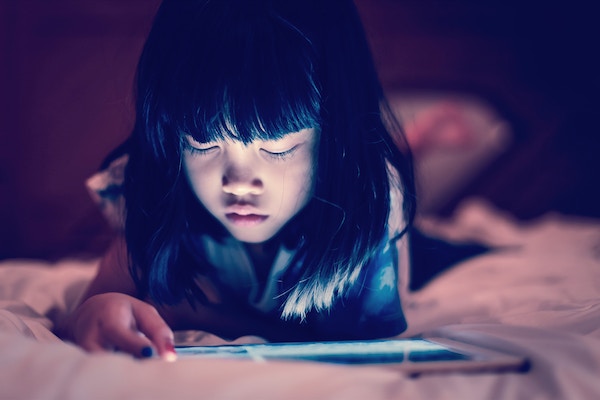 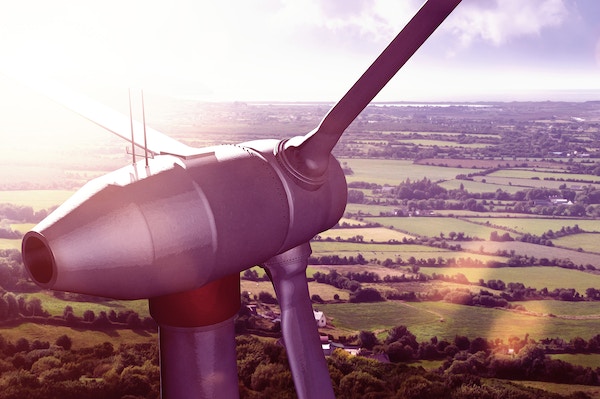 To access the Ripple team biographies, including current ownership