Profile
Trillion is a crowdfunding platform that raises money for environmental and social projects. 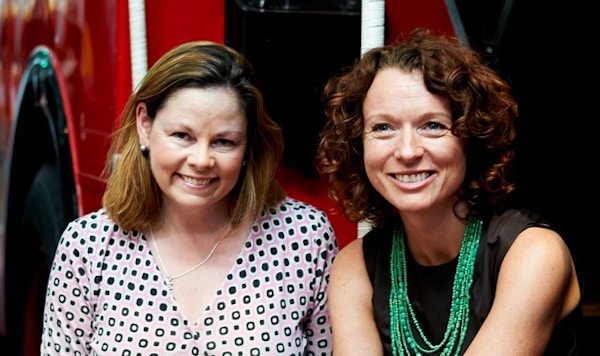 To access the Trillion Fund team biographies, including current ownership