Trillion is a crowdfunding platform that raises money for environmental and social projects. 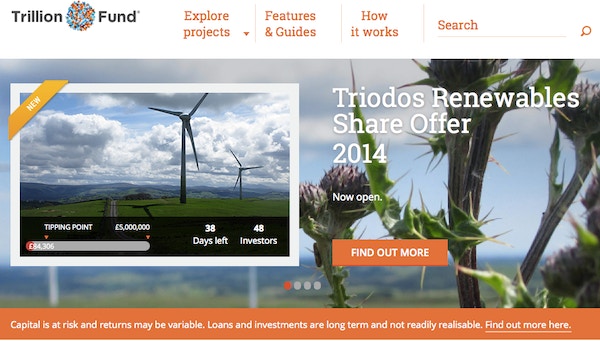 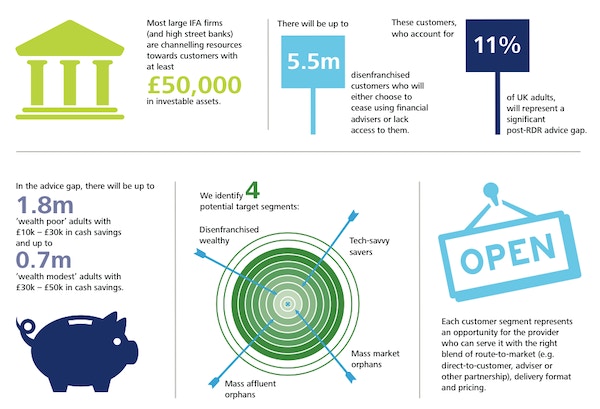 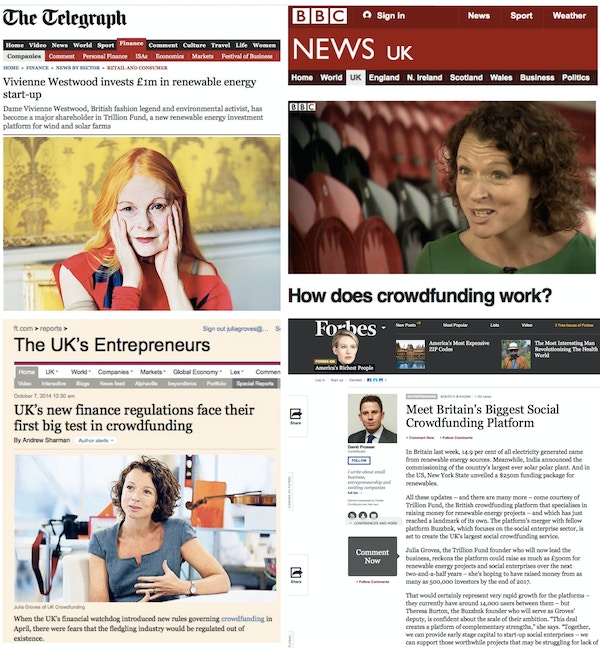 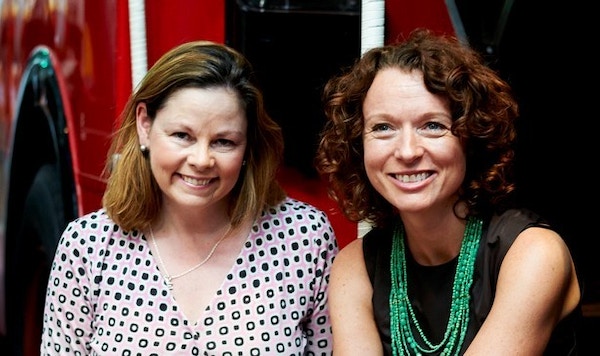