Releasing the spare processing power from computers and offering it to animation studios.

This is then offered to animation studios giving them their own personal supercomputer to improve how they render animations.

We believe this has the potential to create the world’s fastest super-computer. There are 8.8 million people in the UK between the ages 24 & 35; there are 2.3 million students in higher education, 89% have laptops. If we joined together all these laptops we would create the fastest supercomputer the world has ever seen, over 4x the current fastest. That’s enough processing power to render a film like Toy Story in 1 minute 12 seconds. 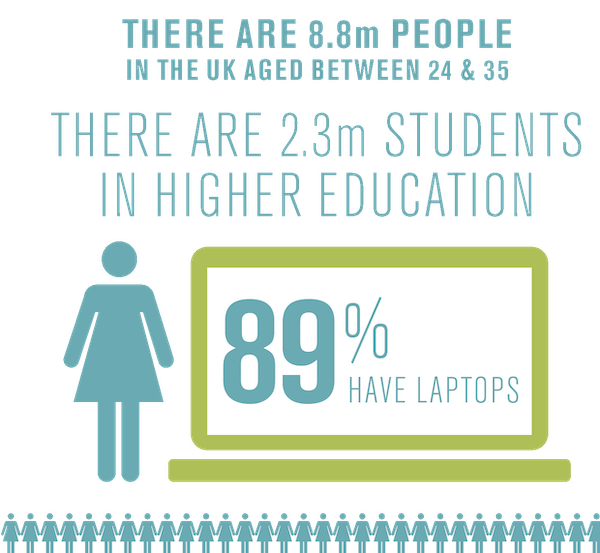 93% animation studios interviewed by YellowDog have problems with turning their computer models into the final film, a process called rendering. We have found that:

• They run out of computer power. In the words of one animator, ‘there’s never enough’. This causes project delays and may result in additional capital spend on IT equipment.
• When the rendering is outsourced to external render farms, the time the job takes and its cost are unpredictable.
• Render farms often have complex IT processes; complexity that the artistic animators do not want to be troubled with.
• It’s not unusual for there to be errors in the final rendered animation from render farms.

YellowDog will change everything about how studios render animations. YellowDog would provide:

1. Predictability of cost and time taken. Studios only get charged what is quoted and the time taken to process is precisely calculated up front. For the computers users, YellowDog gives them money for nothing.

• YellowDog was incorporated in January 2015.
• YellowDog was accepted into SETsquared – a high tech/high growth business incubator in the South West of England.
• Proof of concept built showing that the speed of rendering jobs can be increased 10x by parallelising the processing over multiple computers.

• Product development ready for pilot launch in July 2015.
• YellowDog trailer website launched (www.yellowdog.network) capturing additional market data:
o 89% studios who responded want to be kept up to date with how YellowDog progresses. Four beta customers identified.
o 98% computer users would be interested in renting out their processor for a reward. 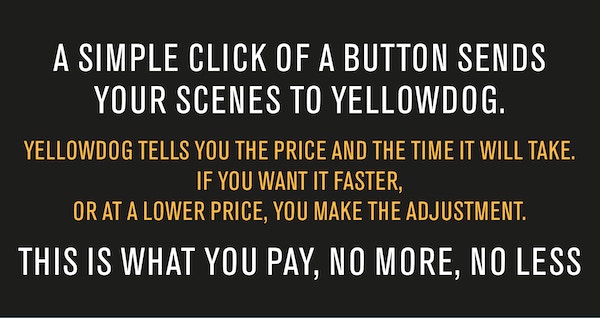 This investment would be used to accelerate YellowDog's commercialisation, making sure we incorporate feedback from the pilot. 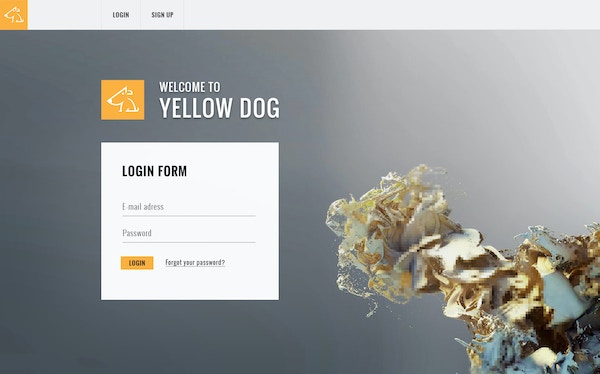 These beliefs translate into practice with students being 51% more likely than other adults to choose to purchase brands/products
that have ethical credentials or demonstrate ethical values.

YellowDog’s go to market is two-sided, just like its business model:

For Studios, the messaging focuses on the personal supercomputer that’s completely in their control and is easy to use. This is supported by:

For The Pack, the proposition centres on getting money for nothing. Tactics are different to the Studios, using: The differentiators, we believe make YellowDog stand out in the market are: