Releasing the spare processing power from computers and offering it to 3D animators & artists.

View more details of this business.

This is then offered to 3D artists and animators giving them their own personal supercomputer to improve how they render animations.

We believe this has the potential to create the world’s fastest super-computer. There are 8.8 million people in the UK between the ages 24 & 35; there are 2.3 million students in higher education, 89% have laptops. If we joined together all these laptops we would create the fastest supercomputer the world has ever seen, over 4x the current fastest. That’s enough processing power to render a film like Toy Story in 1 minute 20 seconds. 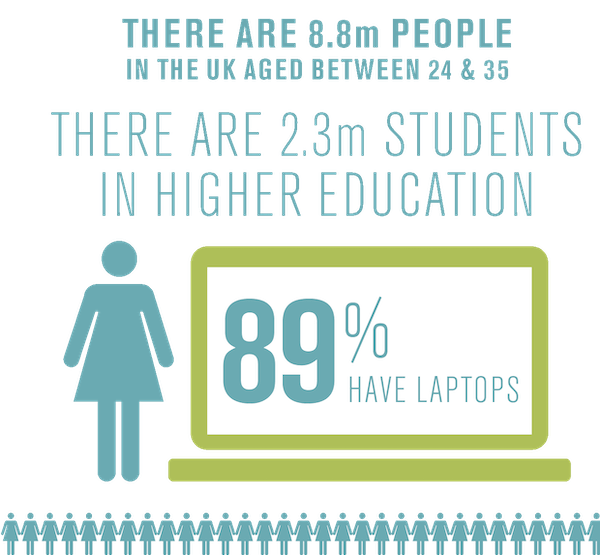 1. Predictability of time and cost to render. We consider this to be totally unique in the market. 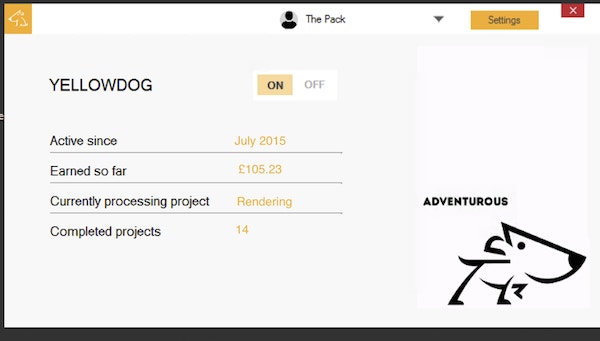 For the computers users, YellowDog essentially gives them money for nothing.

• YellowDog was incorporated in January 2015.
• YellowDog was accepted into SETsquared – the Global #1 University Incubator.
• Proof of concept built.

June 2015.
• Successfully raised £150K in just over two weeks after its public launch on Seedrs.
• YellowDog won the annual pitching competition at the SETsquared Innovation Showcase.

July 2015.
• Pilot launch to animation studios.
• Lord Redesdale and Francis Fitzpatrick appointed to the Board of Directors

November 2015.
• Finalist at the Duke of York's [email protected] 4.0.
• Commercial launch to 3D artists and animators. 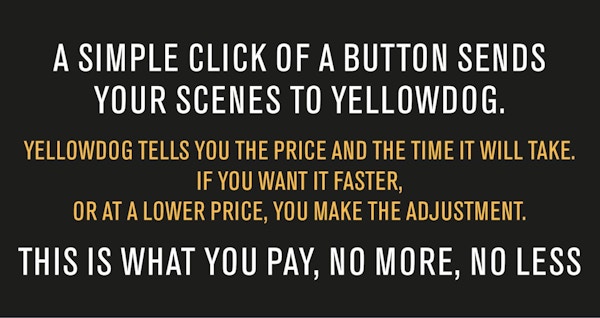 The YellowDog business model is two-sided.

The investment will be allocated: These beliefs translate into practice with students being 51% more likely than other adults to choose to purchase brands/products that have ethical credentials or demonstrate ethical values.

YellowDog’s go to market is two-sided, just like its business model.

For Studios, the messaging focuses on the personal supercomputer that’s completely in their control and is easy to use. This is supported by.

For The Pack, the proposition centres on getting money for nothing. Tactics are different to the Studios, using.

The differentiators, we believe make YellowDog stand out in the market are;