Building the world’s fastest supercomputer without physically owning any computers.

YellowDog is building the world’s fastest supercomputer without physically owning any computers.

Our first application is making rendering faster, better and easier for 3D artists and animators.

YellowDog is building this supercomputer from its ‘Pack’ of power providers:

Taking only the Public Pack as an example: there are 8.8 million people in the UK between the ages 24 & 35; there are 2.3 million students in higher education, 89% have laptops. If we joined together all these laptops we would create the fastest supercomputer the world has ever seen, over 4x the current fastest. That’s enough processing power to render a film like Toy Story in 1 minute 20 seconds. 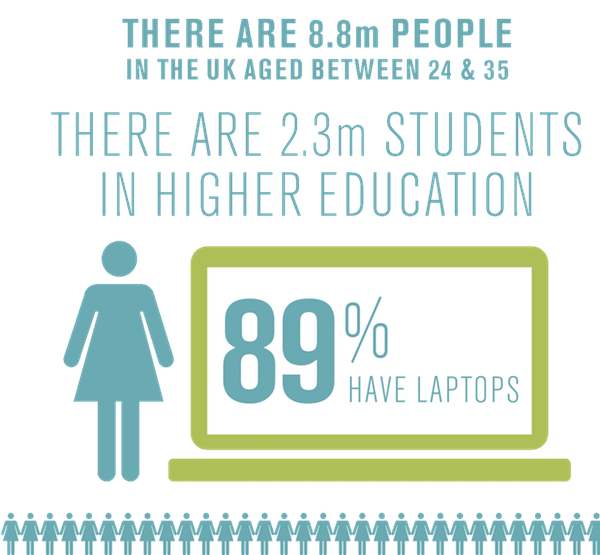 93% 3D artists & animators interviewed by YellowDog have problems with rendering. We have found that:

• They run out of computer power, which can cause delays in their client delivery.
• From interviews we have conducted, smaller studios and freelancers are limited to projects they know they’ll be able to complete using traditional render farms.
• We have also found that larger studios with their own in-house render farms often have to decide which projects take priority as they don’t have the capability to do everything.
• When rendering is outsourced to external render farms, the time the job takes and its cost are often unpredictable resulting project overrun and overspend.
• Traditional render farms often have complex IT processes.
• It’s not unusual for there to be errors in the final rendered animation from external render farms.

YellowDog aims to change everything about how studios outsource rendering. YellowDog provides:

1. Predictability. Studios only get charged what is quoted, and the time taken to process is calculated up front.

2. Ease of use: YellowDog is very easy to use. It also looks great.

3. Control. Studios decide when their project will be completed: the faster it gets done, the higher the price.

4. Quality: steps are taken to make sure that every frame delivered is error free.

5. The ability for smaller studios to take on bigger and more complex projects.

6. A reduction of opportunity cost for larger studios as they can expand and contract their render capability as needed. This also lowers their total cost of ownership when compared to purchasing servers.

For The Pack, YellowDog exchanges their spare computer power for some a reward.

This could be a cash payment, or a donation to a chosen charity. The value depends on the amount of power contributed to YellowDog. A typical server in a small business with 15% utilisation would generate income of £928.20 per year if used by YellowDog for the other 85% of the time. We estimate the running costs of this server for that same period are around £580 but could be less.

Since our amazing campaign with Seedrs 12 months ago, in the second half of 2015, YellowDog:

And in 2016:
• Finalists in Bristol Post’s Edge and Sparkies Awards.
• Raised £196K.
• First big deal with a leading London studio.
• First international paying customer.
• Financial year end: 183 Studios’ with activated accounts, 270 people registered to join The Pack; £37.4K turnover against our sales target of of £34K.
• Confirmation that an international animation studio will be using YellowDog as their render partner until June 2017 for both children’s TV series and a feature film.
• Oracle presents YellowDog with an Excellence in Innovation Award. 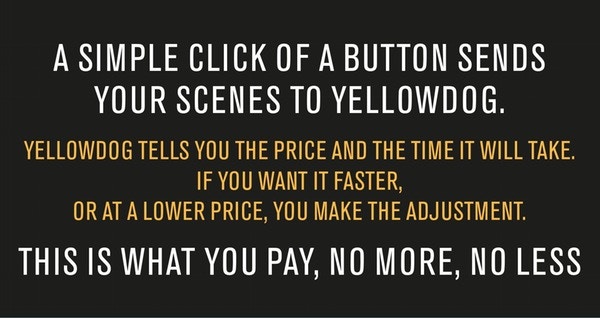 1. 3D artists & animation studios pay YellowDog for the amount of computer power used to complete their render.
The price is set per hour and is charged by the second. The more computing power the studio requests, the higher the price and the quicker the render completes.

2. YellowDog rewards the owners of the computers that are used to complete the render. 15% of the overall cost of the job is distributed across all the computers used to carry out the work.

Royalties are also paid to the providers of the render engines. This investment will be used to help YellowDog to scale and achieve its first beachhead in the US market: 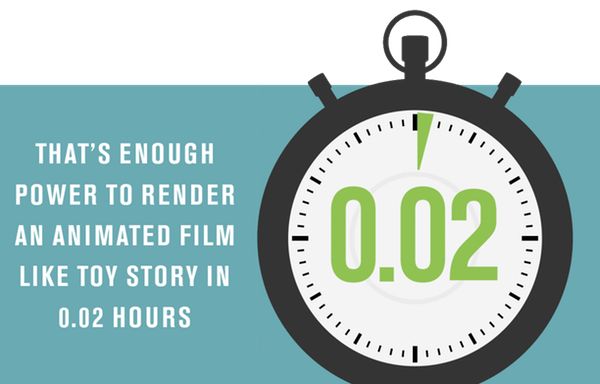 1. YellowDog’s first target market is 3D artists and studios, the people purchasing the processing power. The sectors include children’s TV, films, visual effects, architectural visualisation and product design. The majority are small and mid-size animation studios (less than 15 employees) and there is a very active freelance market.

2. Those who exchange their spare computer power for some form of reward: ‘The Pack’. There are two initial target markets for the Industrial and Public Packs:

Industrial Pack: High Tech Small and Medium Businesses, like Managed Service Providers Tivarri and Zynstra, who have many hundreds of servers and workstations that are under-utilised.

The Global 3D Animation market (services, hardware and software) is predicted to grow from $21.06 billion in 2014 to $40.78 billion in 2019 at a Compound Annual Growth Rate (CAGR) of 14.1%. In 2015, this growth rate was increased to 17.89% in 2015. Geographically, North America is forecasted to be the biggest market for 3D animation technology. YellowDog’s research suggests that 10% of the the overall market spend is available for rendering.

In 2014, we believe there were 4,127 companies carrying out rendering in the UK alone. 93% of those interviewed have problems with rendering.

YellowDog’s go to market is two-sided, just like its business model:
1. For Studios, the messaging focuses on the personal supercomputer that’s completely in their control and is easy to use. This is supported by:

2. For the Industrial Pack, the key message is around leveraging a maximum return on investment for their capital investment:

• Payment to business or donation to chosen charity.
• Targeted direct approach to high-tech businesses.
• 13p per hour for a 16-core computer (cost to run is typically 3.4p per hour).
• Zynstra & Tivarri, both Managed Service Providers, are targeted as initial partners.

For The Public Pack, the proposition centres on getting money for doing nothing. Tactics are different to the Studios, using:

• Social media.
• Online promotion on moneysaving websites (both general and Student).
• Referrals & word of mouth.
• £260 a year if used 8 hours a night – which pays for a Student’s computer during university, or mosquito nets for 16 children every month, through Oxfam.

The differentiators we believe make YellowDog stand out in the market are:

1. Predictability of cost and time taken. Studios will only get charged what is quoted and the time taken to process is precisely calculated up front. We have found that current render farms’ costs and time to process frequently differ from the initial estimate.

2. Ease of use. Compared to many technically complex render farms, YellowDog is very easy to use and interact with.

3. Quality of output. YellowDog takes steps to ensure that the final render is correct for the artists, preventing expensive and frustrating re-renders.

4. Full control for animators. Studios decide when their project will be competed: the faster it gets done, the more it costs. In our experience some render farms have the ability to prioritise jobs, however nobody guarantees when the job will be completed.

5. Crowdsourced compute power that exchanges spare capacity for rewards. YellowDog is the only solution on the market we know of that uses spare computer power to create a render service whilst rewarding the computer owner for exchanging their underutilised computer power.

6. We estimate this uses less than half the carbon than other solutions as advantage is taken of underutilised servers rather than powering up new ones.

YellowDog is already winning business against its main competitors as a consequence of these differentiators.