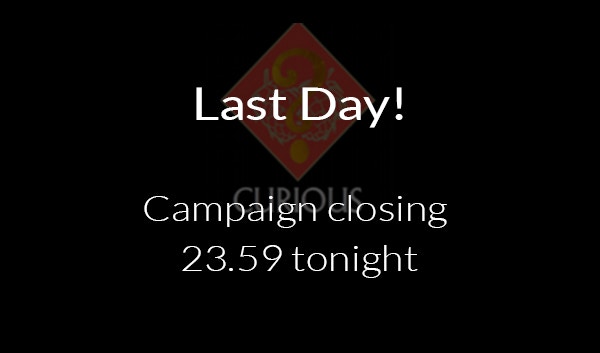 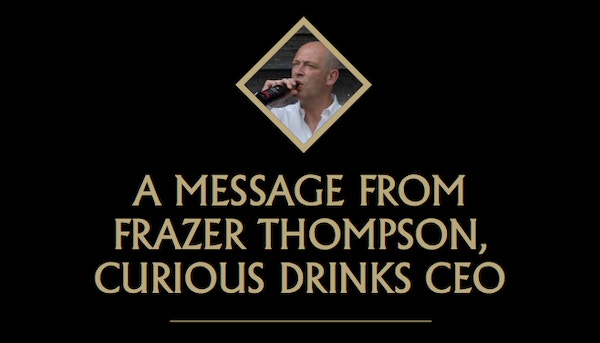 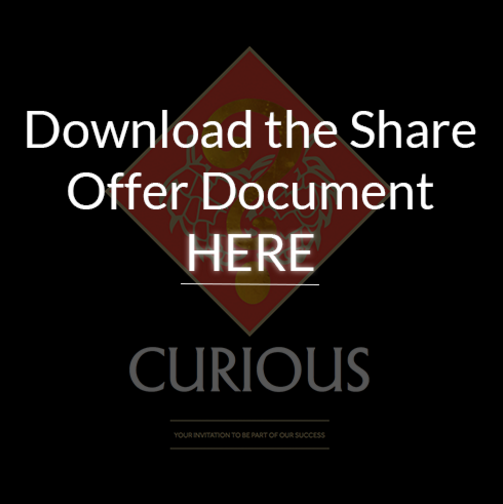 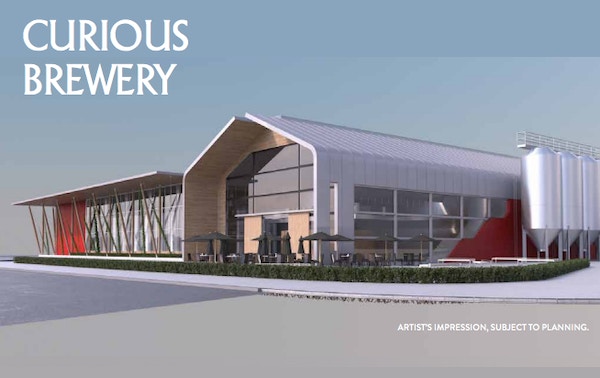 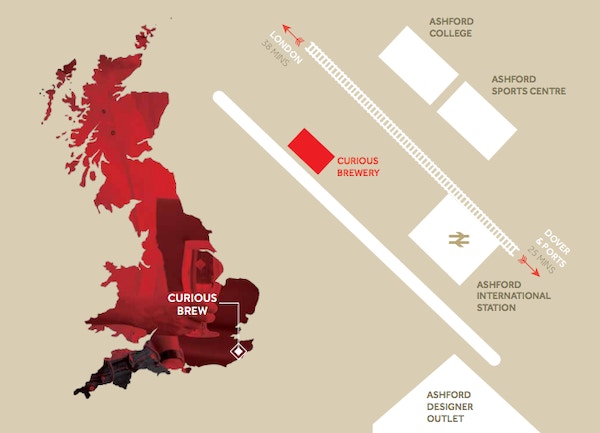 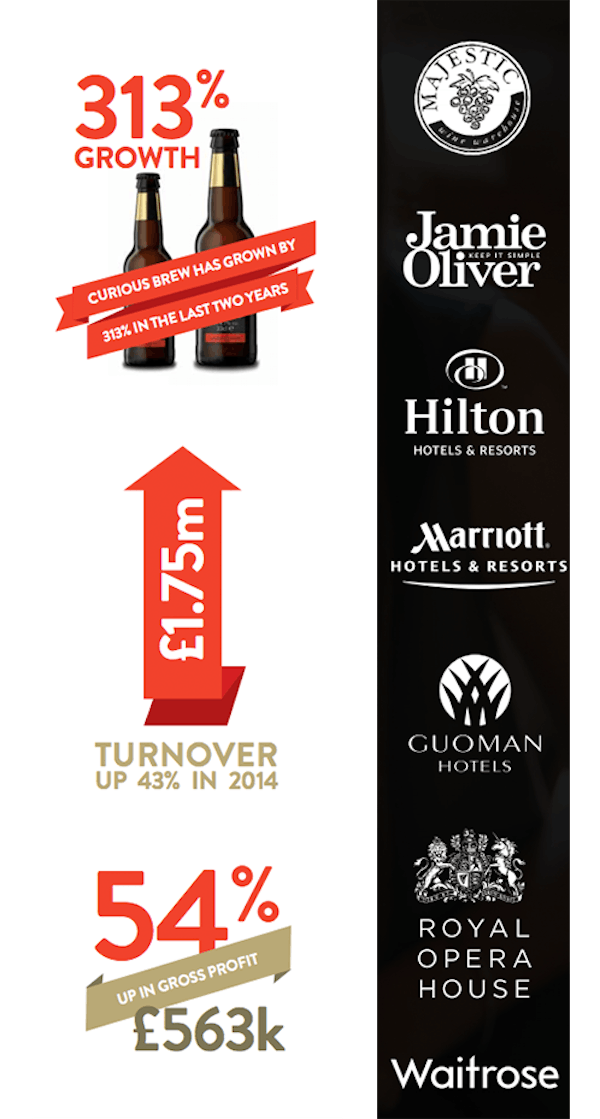 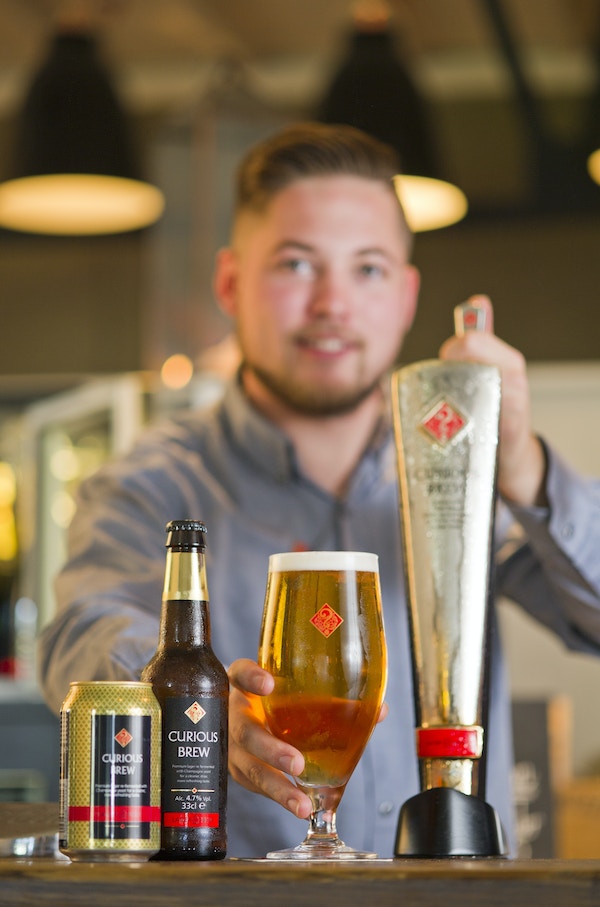 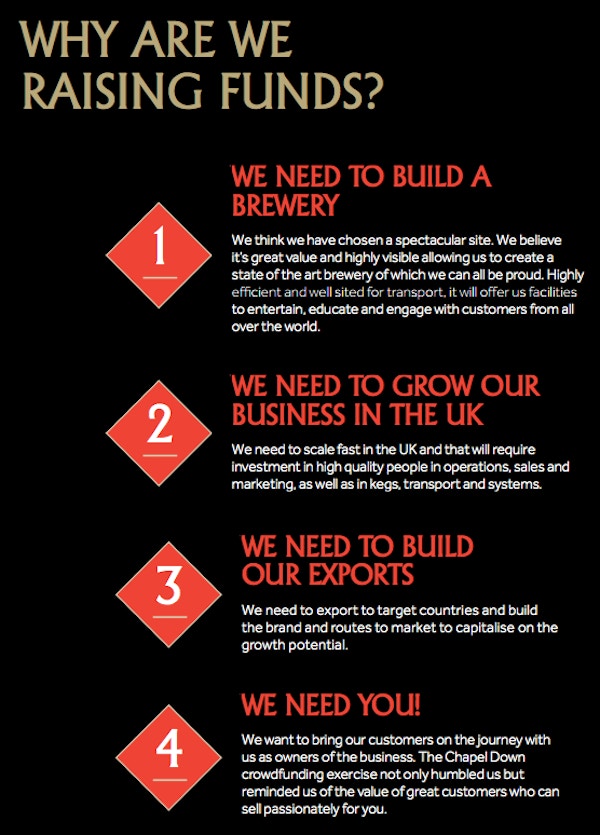 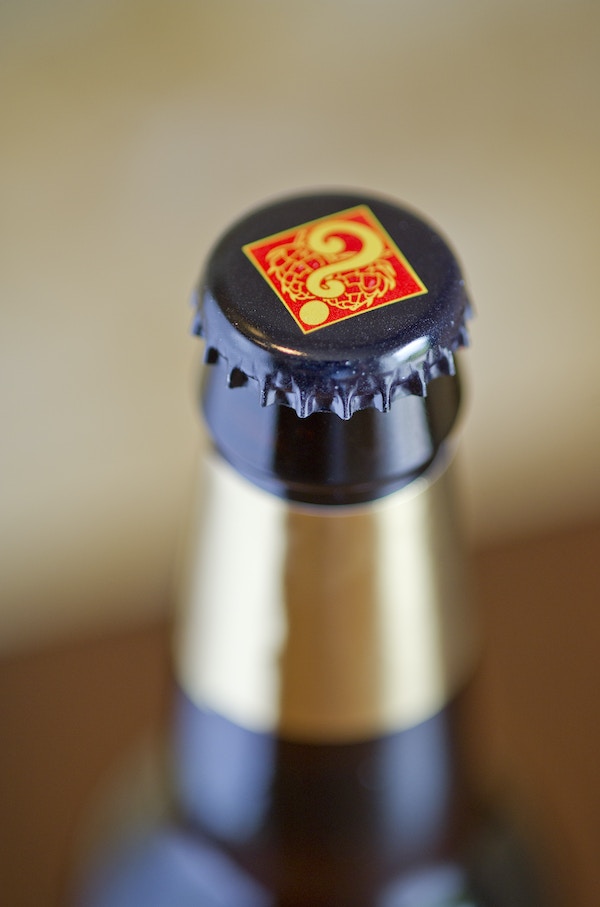 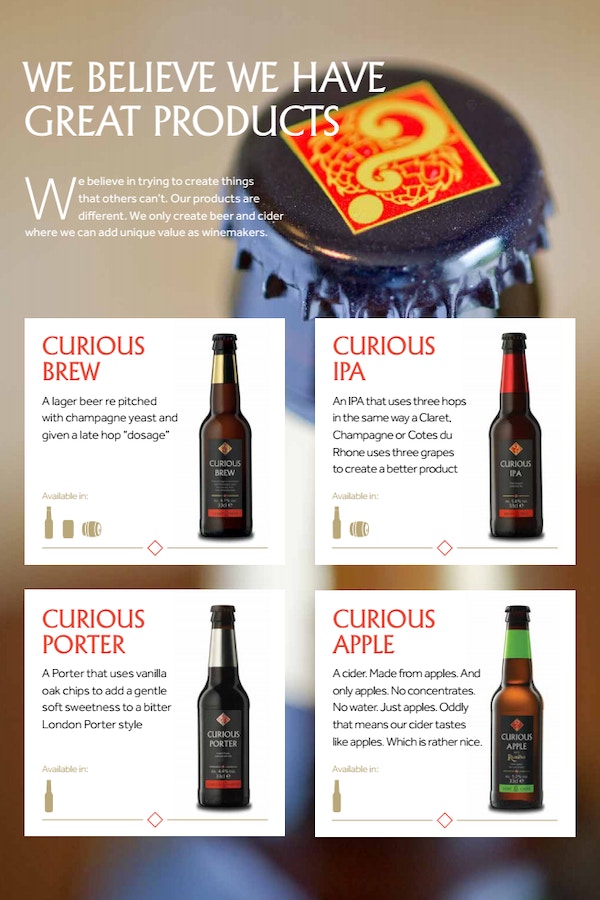 To access the Curious Brew team biographies, including current ownership