The Company currently has seven feature-length films in development: three documentaries and four fiction dramas. It plans to go into production on its first and second films in autumn 2015 and summer 2016. Below are a couple of key images from these upcoming projects. 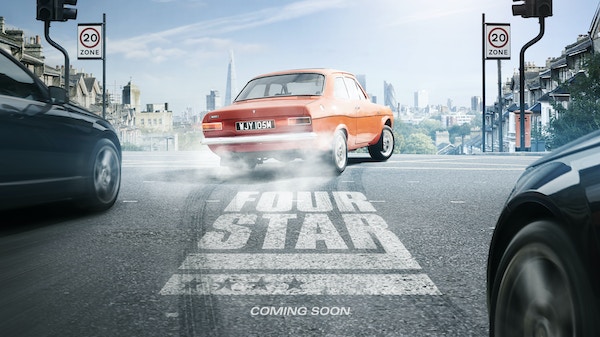 Since launch we have developed four projects, the first two of which are planned to be packaged before Cannes (May 2015) in order to raise/close finance.

The first film is FOURSTAR, our South London car-chase thriller. We have a near-final script (available to investors), a sales poster, a finance plan and we have identified key cast. This will form the package that we will take to Cannes.

The second film is GLORIOUS (a comedy), where a dysfunctional family fall apart at a Glastonbury-type music festival. This has been written by young talent Gillian Park, who is drawing a lot of attention. We anticipate a second draft to be ready for Cannes along with a casting wish-list.

A third film, Jocky, a documentary/fiction hybrid about the life of darts legend Jocky Wilson is currently being written by award-winning documentary director James Bluemel. 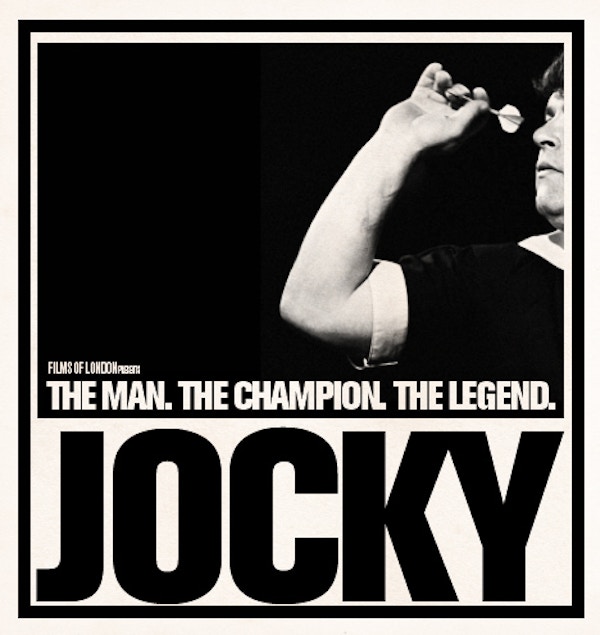 This money is intended to be used to top-up Films of London's pre-revenue start-up costs including designing of the prospectus for the films described above, and travel and accommodation costs for Cannes Film Market.

Money would also be used to option additional story ideas from writers and to pay (modest) on-going writing and development fees.

Films of London is still based at an existing production company (owned by its founder) and so running overheads have remained extremely low.