TransferGo is a fast growing international money transfer platform with over 700,000 registered customers 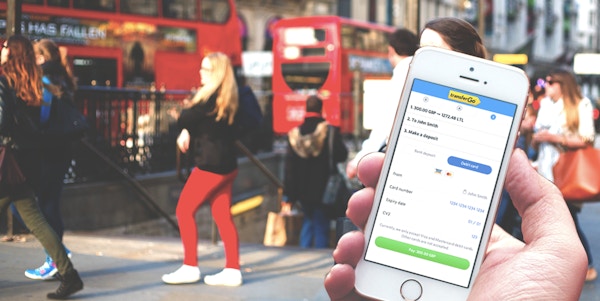 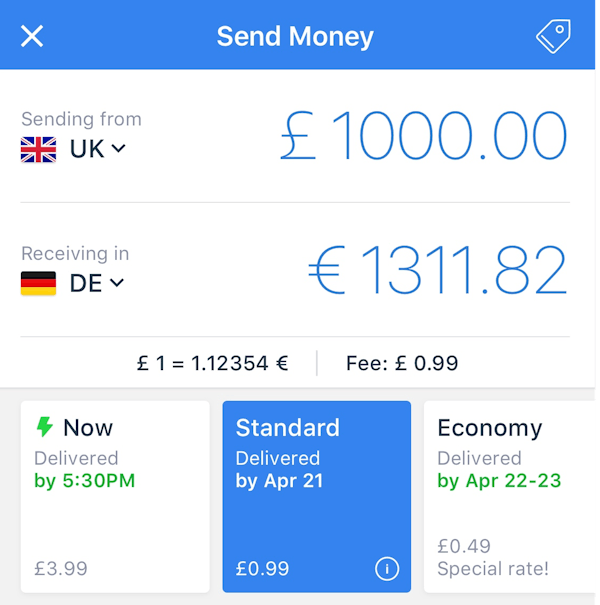 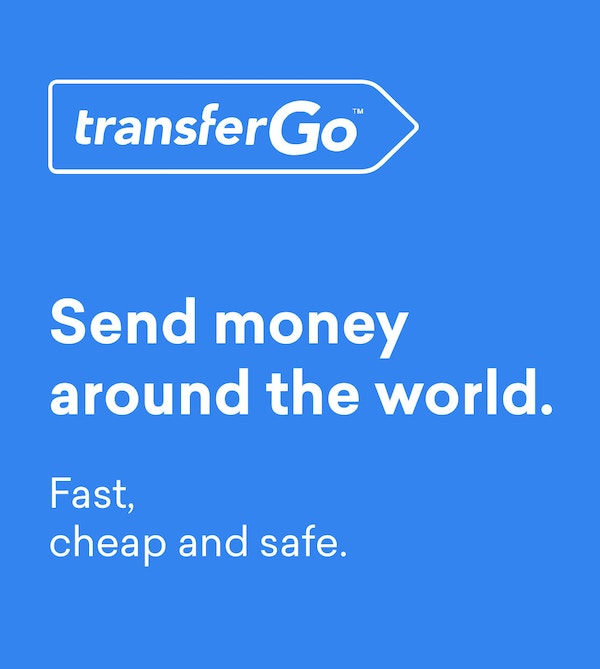 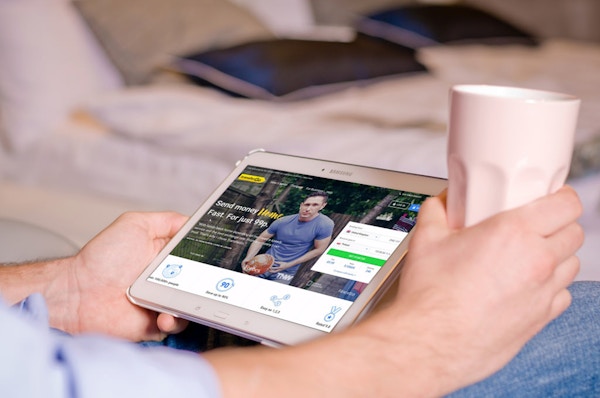 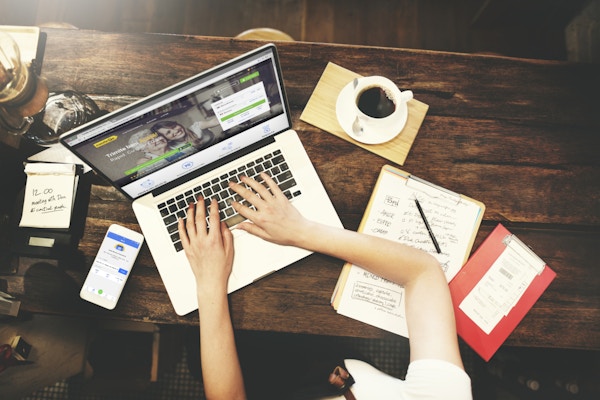 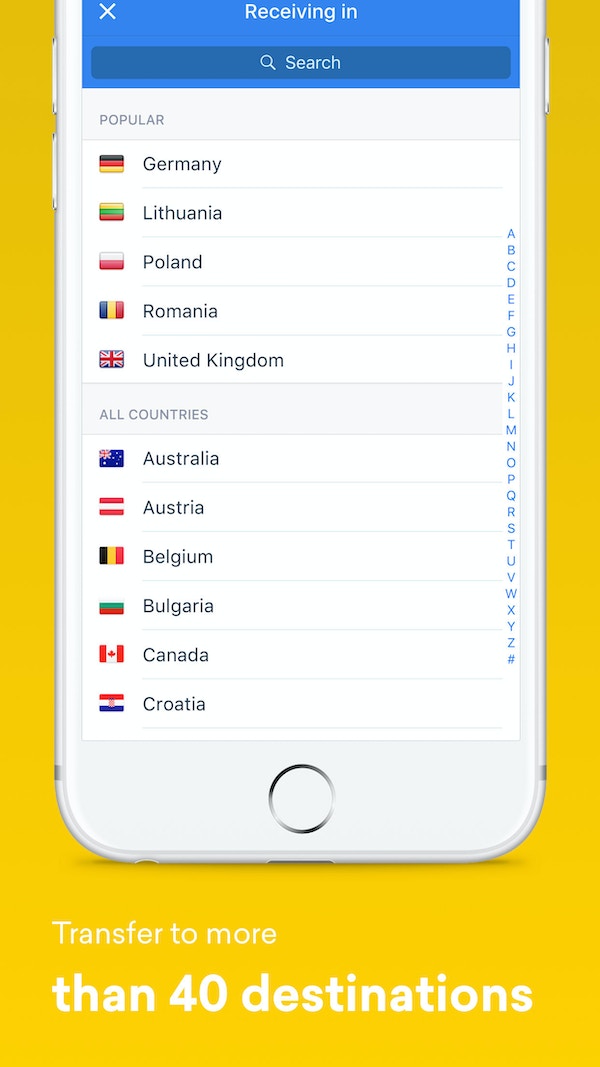 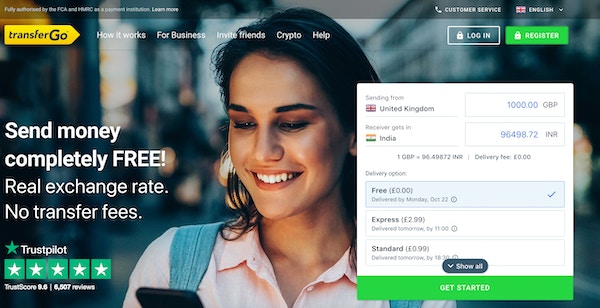 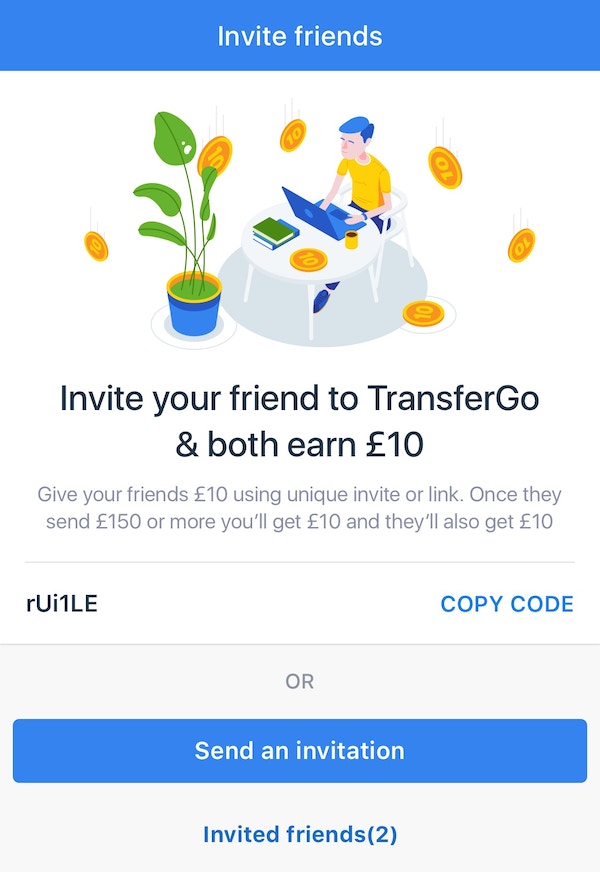